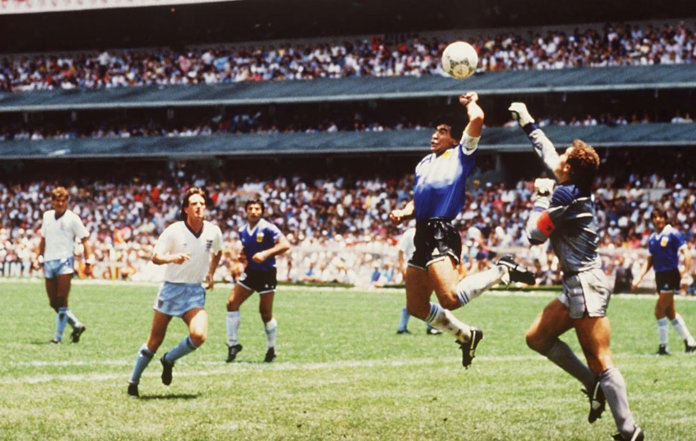 In terms of World Cup moments, the Hand of God is probably one of the most memorable. It is the Zidane head but of 1986 except Maradonas cheating ways helped his team win the finals and claim the trophy along with the title World Champions. England and Argentina were playing each other in the 1986 quarter-finals, the game was goalless until Maradona scored in the 51st minute.

But did he really score a fair goal? Many say Maradona punched the ball into the goals passed the England keeper. Maradona claimed the hand of God assisted him, thus giving the goal its infamous name. The goal was awarded giving Argentina a headstart, Maradona then scored again followed by England finding the nets. England was eliminated and Argentina went on to win the tournament. 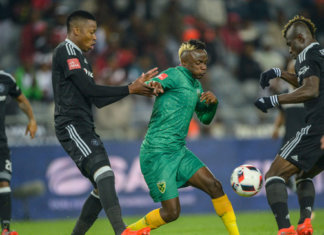 Amy McDonald - October 2, 2018
0
Orlando Pirates will look to continue their fine form in the Absa Premiership when they host Golden Arrows at Orlando Stadium on 3 October... 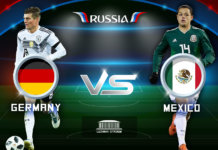 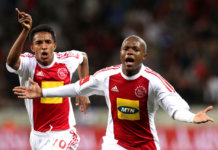