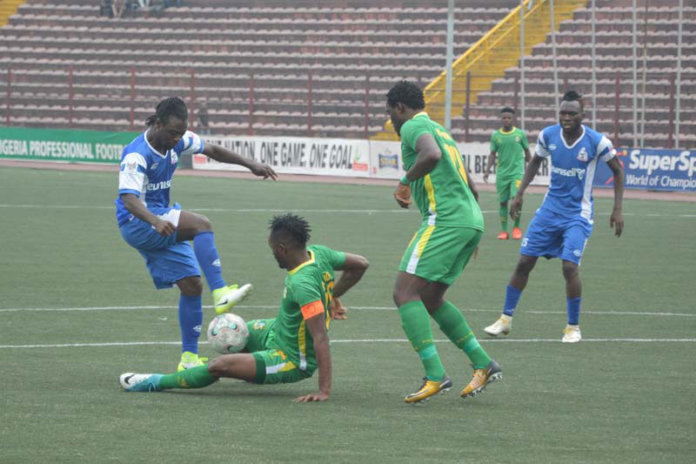 Kano Pillars will look to keep up their strong form in the Nigerian Professional Football League (NPFL) when they host Rivers United at the Sani Abacha Stadium in Kano on Sunday, 27 May 2018, kick-off at 17h00 CAT.

Kano are well placed on the log coming into this clash, just four points adrift of leaders Lobi Stars (who have a game in hand), and looking to position themselves strongly for the title run-in.

‘Masu Gida’ are in solid form: their last outing may have been a goalless stalemate away to Nasarawa United this past weekend, but the result extended their unbeaten run to five matches, with a haul of 11 points from a possible 15 in the sequence.

Rivers were victorious in their last outing – 1-0 at home to Plateau United – but the result only broke a four-game winless streak. As a result, they come into this clash eight points off the pace of the leaders.

However, the coastal side know that a strong surge in the coming weeks will put them right back in contention, especially if they can take points off fellow title hopefuls such as Kano.

In head-to-head stats, Kano and Rivers have met in five league matches since 2016. Masu Gida and the Port Harcourt-based side have each claimed two wins in the rivalry. Their latest clash was in January 2018, with Rivers claiming a 2-1 home win at the Yakubu Gowon Stadium. 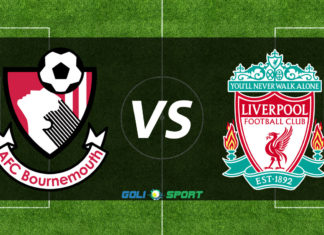 Amy McDonald - December 15, 2017
1
Bournemouth will hope to frustrate Liverpool when the teams meet for a Premier League clash at Vitality Stadium on Sunday, 17 December 2017, kick-off... 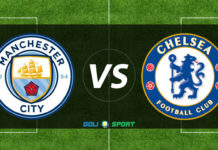 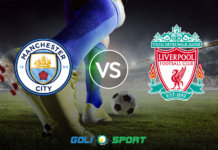 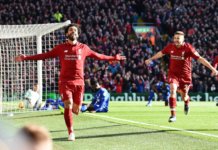