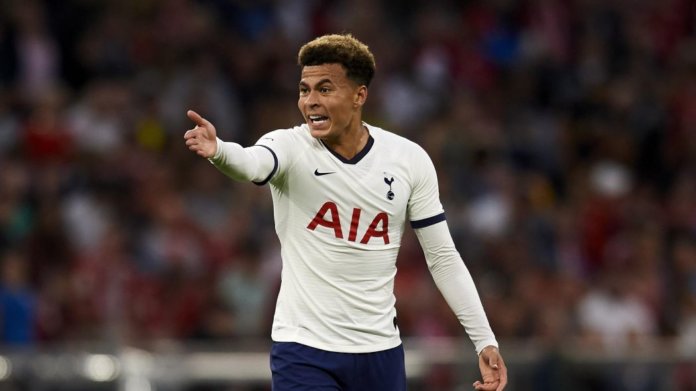 Tottenham will square off with Chelsea in an English Premier League match at the Tottenham Hotspur Stadium on Sunday.

This will be the 165th meeting between Tottenham and Chelsea since their first match on the 18th of December 1909.

Chelsea have dominated winning 70 matches compared to Tottenham’s 54 victories, while 70 games ended in a draw.

The Blues also won the last meeting between the two London giants on the 27th of February 2019.

Tottenham are hoping to go all the way and clinch their maiden Premier League title this season.

Spurs, who are under the guidance of former Chelsea manager Jose Mourinho, will look to their deadly striker Harry Kane.

While, Chelsea are keen to mount a serious challenge for the Premier League title and win it for the sixth time.

Frank Lampard’s side will look to Tammy Abraham, who has established himself as Chelsea’s first-choice striker.

Chelsea manager Lampard has warned his charges as they endure a busy festive period in the Premier League.

“There are home truths all the time, whatever game you play and players consistently need to hear that,” Lampard said.

“I have a good bunch and in the Premier League with the competitive nature of it, there are going to be difficult patches and times when you lose games.” 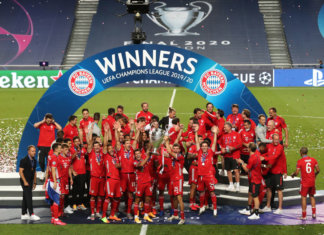 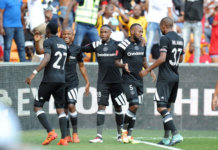