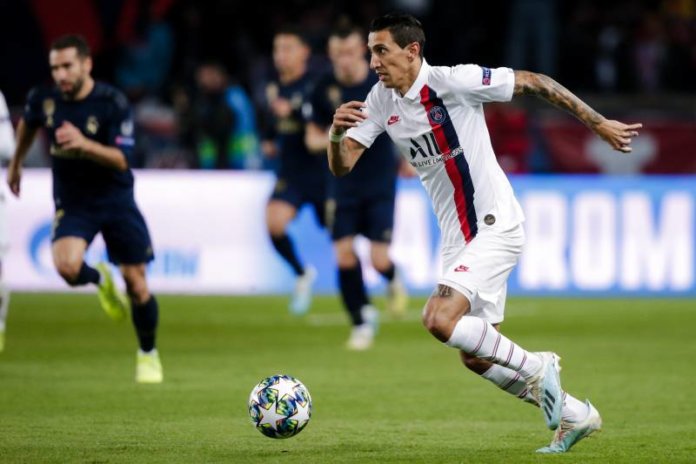 Real Madrid will square off with Paris Saint Germain (PSG) in a Group A match at the Estadio Santiago Bernabeu in Spain on Tuesday.

The Spanish giants secured a 6-0 win over Turkish champions Galatasaray at home in their previous group encounter which was played on November 06.

They are now undefeated in their last three group matches having defeated Galatasaray twice and drawn with Belgium’s Club Brugge.

Real are currently placed second on the group standings having collected seven points from four matches.

Dani Carvajal, the Real defender, says they are targeting nothing but a win over PSG in order to qualify for the Round of 16.

“We have two left and if we beat PSG we will be mathematically qualified,” Carvajal said.

“When that game comes around, we’ll try to go for it and seal qualification.”

Meanwhile, PSG recorded a 1-0 victory over Club Brugge at home in their previous group game which was played on November 06.

The French giants are enjoying a four-match winning run in the group having defeated Club Brugge (twice), Galatasary and Real.

PSG are sitting pretty at the top of the group standings having accumulated an impressive 12 points from four matches.

The last Champions League meeting between Real and PSG was on the 18th of September 2019.

PSG thrashed a hapless Real side 3-0 at the Parc de Princes. 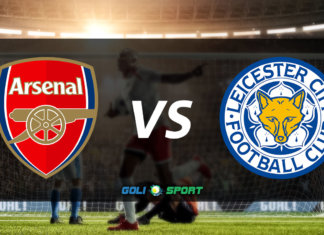 Amy McDonald - October 18, 2018
0
Arsenal will chase a seventh straight win in the Premier League when they host Leicester City at the Emirates Stadium on Monday, 22 October... 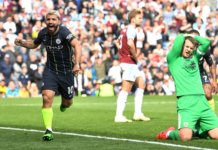