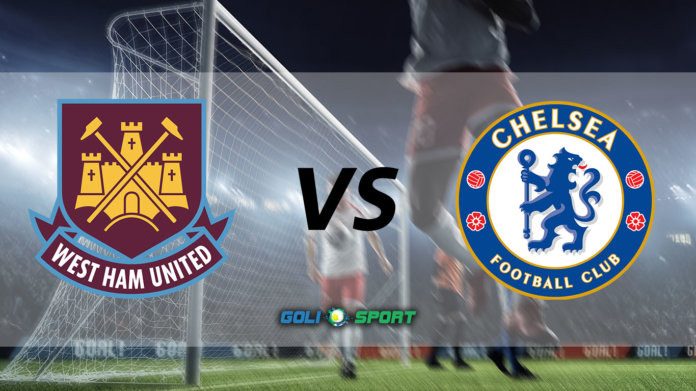 Chelsea will look to continue their superb form at the start of the 2018/19 Premier League season when they face West Ham United at London Stadium on Saturday, September 23, kick-off at 14h30 CAT.

Chelsea claimed a fifth straight win when they came from a goal down to defeat Cardiff City 4-1 at Stamford Bridge last weekend. Belgian superstar Eden Hazard scored a hat-trick, while mercurial Brazilian Willian added the fourth for yet another impressive showing from the London side.

Maurizio Sarri’s side moved into first place on the log, jumping ahead of Liverpool (the only other team to boast a 100 percent record thus far) on goal difference. The Italian’s more attacking approach is already bringing plaudits to the Blues, who are a radically different outfit compared to a year ago despite only a relatively minor change in playing personnel.

West Ham will also come into the clash on a high, having finally broken their losing streak with a 3-1 win at Everton. Andriy Yarmolenko scored two goals and Marko Arnautovic added a third as the London side finally found some energy and momentum in their play.

Manuel Pellegrini’s side remains a work in progress, but they have at least stumbled on a line-up which can be competitive in the Premier League and certainly offers a potent threat in attack. The Hammers’ victory at Goodison Park was enough to lift them from the foot of the table up to the relative safety of 16th place.

In head-to-head stats, West Ham and Chelsea have met in 44 Premier League matches. The Blues have claimed 24 wins compared to 12 for the Hammers, while eight games have been drawn.

The teams’ most recent clash was a Premier League encounter in April this year which ended 1-1 at Stamford Bridge, with Cesar Azpilicueta’s opener cancelled out by Javier Hernandez. United won their last home game against Chelsea 1-0 in December last year, with a goal from Marko Arnautovic. 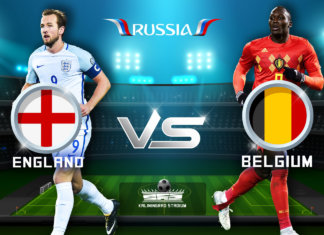 Amy McDonald - June 26, 2018
0
England and Belgium will battle for top spot in Group G of the 2018 World Cup when they meet at Kaliningrad Stadium on Thursday,... 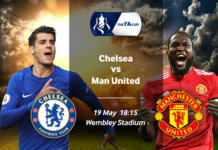 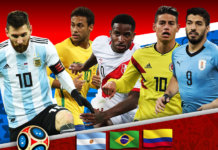