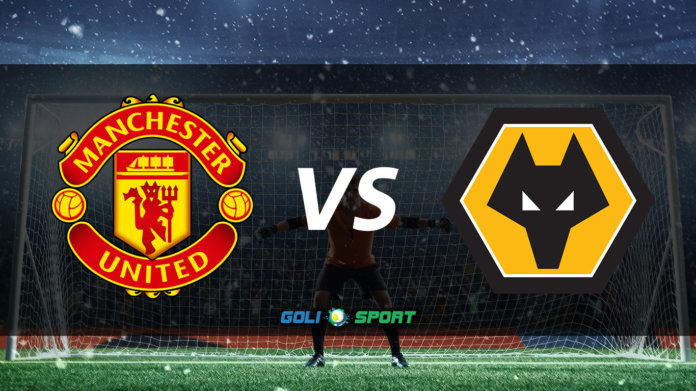 Manchester United will chase a third straight win in the Premier League when they host Wolverhampton Wanderers at Old Trafford on Saturday 22 September 2018, kick-off at 16h00 CAT.

United picked up a second straight victory when they ended the 100 percent record of Watford last weekend. Goals from Romelu Lukaku and Chris Smalling saw the Manchester side triumph at Vicarage Road and ease the pressure on manager Jose Mourinho.

The result saw the Red Devils join fellow heavyweights Tottenham Hotspur and Arsenal on nine points, though their current position of eighth place and six points off the pace of the leaders is certainly not good enough for a club of their ambition.

Wolves are just a point behind Man United in ninth and will feel that this match at the ‘Theatre of Dreams’ gives them the chance to underline their ambition: the Old Gold may be a promoted team, but the quality of their playing personnel and management speaks of a side with far greater potential than merely consolidating a spot in the top flight.

Nunu Espirito Santo’s charges are also on a two-game winning run, having beaten both West Ham United and Burnley 1-0 in their last two outings, thanks to goals from Adama Traore and Raul Jimenez respectively.

Quite whether Wolves are ready to storm Old Trafford and take three points off United remains to be seen, but a lack of potency from the hosts and their recent defensive worries means the Midlands side can at least dream of a headline-making result this weekend.

In head-to-head stats, United and Wolves have clashed in eight previous Premier League matches. The Red Devils have claimed six wins compared to two for Old Gold, while no games have ended in draws.

The teams’ most recent clash was a Premier League encounter in March 2012 which ended in a 5-0 win for United at Molineux Stadium, thanks to goals from Jonny Evans, Antonio Valencia, Danny Welbeck and Javier Hernandez (two). 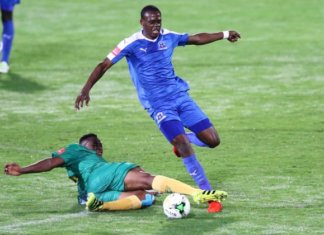 Amy McDonald - August 2, 2018
0
The opening weekend of the new Absa Premiership season will feature a KwaZulu-Natal derby between Maritzburg United and Golden Arrows at the Harry Gwala... 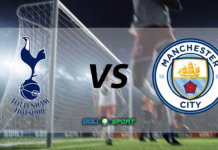