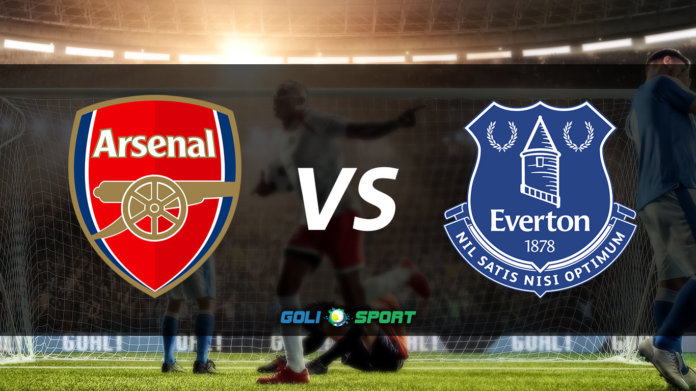 Everton will look to halt Arsenal’s revival when the teams meet for a Premier League clash at the Emirates Stadium in London, on Sunday 23 September 2018, kick-off at 17h00 CAT.

Everton comes into the game having suffered their first defeat of the season, going down 3-1 at home to West Ham United this past weekend.

The Toffees became the first team to drop points against the Hammers this season, with manager Marco Silva, left furious by an error-strewn showing in which they shipped goals to Andriy Yarmolenko and Marko Arnautovic, and netted a consolation through Gylfi Sigurdsson.

Arsenal, meanwhile, gave notice of a revival under new manager Unai Emery as they secured a 2-1 away win over Newcastle United at St James Park to complete a hat-trick of victories in the Premier League.

The Gunners’ goals were scored by maligned midfielders Granit Xhaka and Mesut Ozil, though the London side will be concerned that they once again failed to keep a clean sheet.

In head-to-head stats, Arsenal and Everton have met in 52 Premier League matches. The Gunners have claimed 32 wins compared to just seven for the Toffees, while 13 games have been drawn.

The teams’ most recent meeting was a Premier League clash in February this year which saw Arsenal record a 5-1 home win, with Aaron Ramsey scoring a hat-trick and further goals from Laurent Koscielny and Pierre-Emerick Aubameyang. The Gunners have scored 13 goals in their last three matches against the Toffees.

Arsenal’s potent attacking force will look to make hay against Everton, with the likes of Pierre-Emerick Aubameyang and Alexandre Lacazette set to play key roles, while Uruguayan midfielder Lucas Torreira may finally get the starting role fans have been calling for. 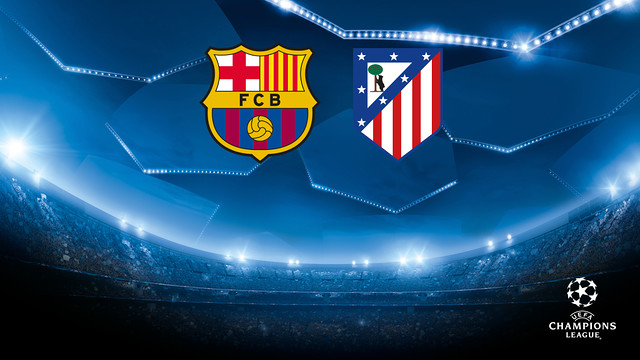 Gilbert Wandera - April 5, 2016
0
The hosts go into this fixture just four days after losing 2-1 to arch-rivals Real Madrid in their El Clasico battle. The loss was the... 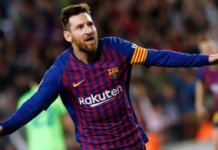