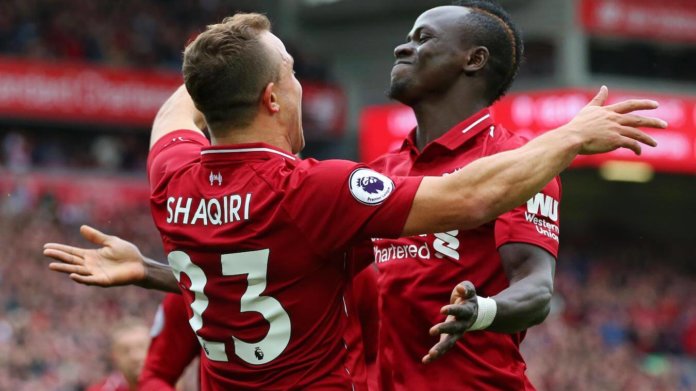 Chelsea was booted from the top spot this weekend when they only managed a shock draw against London rivals West Ham. Liverpool is back at the top of the log after beating Southampton and are the only team to have won all 6 matches. Arsenal is slowly creeping up towards the leaders with a win over Everton while Man United take small points with a draw against Wolves.

Here are the results from Match Day 6: 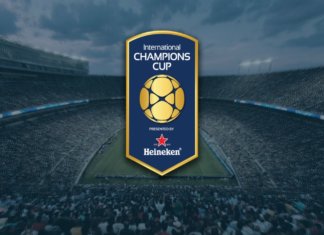 Amy McDonald - July 20, 2018
0
If you are suffering from World Cup withdrawal then fear no more as the ICC (International Champions Cup) starts this weekend. Before, all the... 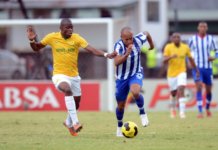 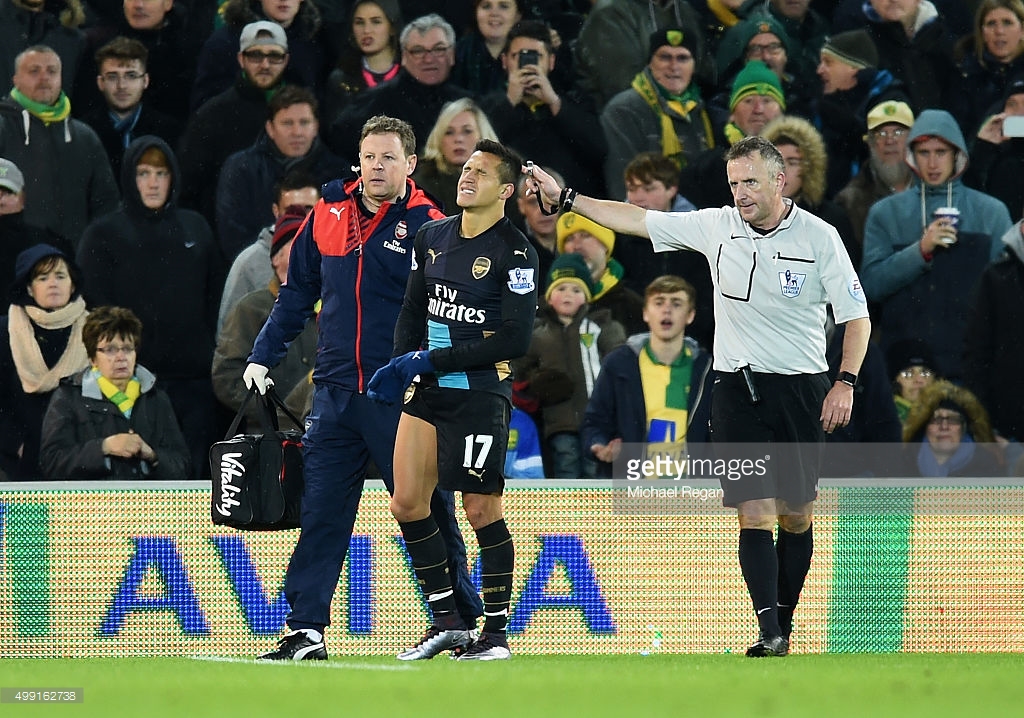