Arsenal goalkeeper Petr Cech is on course to making history by becoming the second player to win the Premier League with two different clubs back to back.

Former Manchester United striker Eric Cantona is the first player to achieve this feat when he won the league with Leeds United and the Red Devils.

Cantona scored just three goals for Leeds United when he played for the club in the 1991/92 season but it was enough to help the team win the Premier League title. He continued his form when he joined Manchester United leading them to winning the league in the 1992/93 season.

But Cech remains on course to achieve the same feat given the fact that Arsenal are tipped to win the Premier League this season.

The goalkeeper was signed from Chelsea last season for a fee of 10 million pounds and left the Blues while a champion. Cech stayed at Chelsea for 11 years and won four Premier League titles.

Cech has been in top form since joining the gunners and is responsible for the team’s good form.

Both teams are facing contrasting fortunes this season. While the gunners are riding high in the Premier League, Chelsea are struggling and are currently placed 14th on the log. 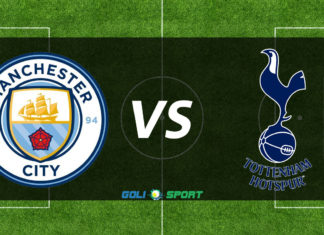 Amy McDonald - December 15, 2017
0
Tottenham Hotspur will have the unenviable task of trying to stop the Manchester City train when the teams meet in a Premier League clash... 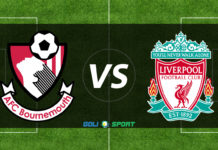 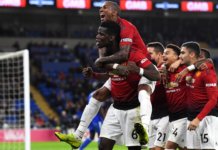