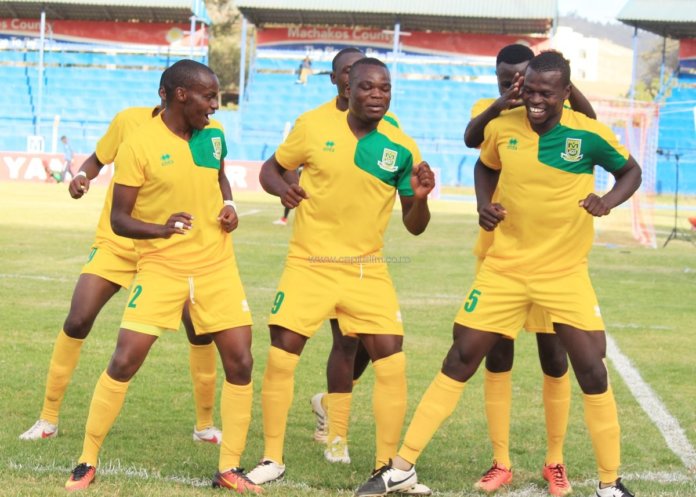 Mathare United will look to consolidate top spot on the Kenya Premier League log when they host Vihiga United at the Moi International Sports Centre in Nairobi on Sunday, 27 January 2019, kick-off at 14h00 CAT.

Mathare have enjoyed a great start to the KPL season, claiming six wins and two draws from their opening eight matches to lead the log with a haul of 20 points. Their last outing was on Saturday 19 January and saw them claim a thrilling 3-2 home win over Kakamega Homeboyz.

Despite their outstanding start to the campaign, ‘Slum Boys’ head coach Francis Kimanzi has dismissed talk of winning the title, insisting that at this early stage of the season it is too early for anyone to be labelled ‘favourites’.

Vihiga were in action as recently as Wednesday afternoon, playing out a goalless stalemate at home to Nzoia. It was a fourth successive draw for the team and extended their winless run in the KPL to eight matches – they have not claimed a three-pointer since beating Ulinzi Stars 2-0 at home in the opening round of the season in early December 2018.

The result left the Kakamega-based team – who have been hit by major financial woes and face an uncertain future – in 11th place on the log, nine points adrift of Mahare despite playing a game more than the league leaders.

In head-to-head stats, Mathare and Vihiga have met in just two previous Kenya Premier League matches. Both took place in 2018, with their first meeting at Bukhungu Stadium in February resulting in a 2-1 away win for the ‘Slum Boys’, while the return game in Nairobi in June end 1-1. 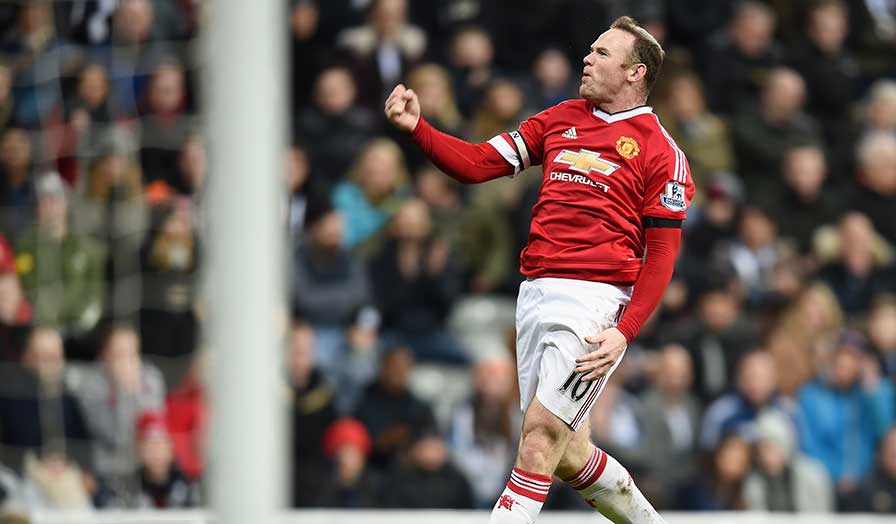