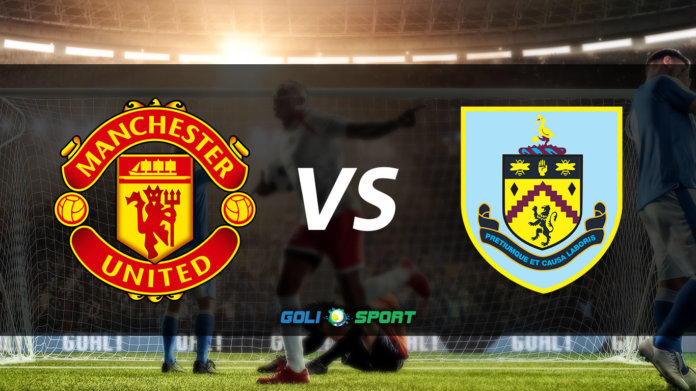 Manchester United will chase a seventh straight win in the Premier League when they host Burnley at Old Trafford on Tuesday, 29 January 2019, kick-off at 22h00 CAT.

Man United brought up a sixth league victory in a row on January 19 when they defeated Brighton & Hove Albion 2-1 at home, with goals from Paul Pogba and Marcus Rashford. The result continued their great form since caretaker manager Ole Gunnar Solskjaer succeeded Jose Mourinho in December.

The sequence of three-pointers has brought the Red Devils right back into contention for a place in the top four: they head into the midweek round of Premier League matches placed sixth, but they are level on points with fifth-placed Arsenal and just three adrift of fourth-placed Chelsea.

Burnley, after a terrible run of form through the first half of the season, fought back in recent weeks and come to Old Trafford on a run of 4 unbeaten matches (which has seen them take 13 points from the last 15 up for grabs). Their most recent result was a goalless stalemate at Watford.

Sean Dyche’s side are not out of trouble, though, as they are placed 16th on the log with 22 points – just two positions and three points above the dreaded relegation zone. With Huddersfield Town and Fulham looking likely to fill two of the three relegation slots, Burnley are in a five-way battle with Cardiff City, Newcastle United, Southampton and Crystal Palace to avoid the drop.

In head-to-head stats, United and Burnley have met in nine previous Premier League matches. The Red Devils have claimed five wins compared to one for the Clarets. The teams’ most recent meeting was a Premier League match at Turf Moor in September 2018 which United won 2-0 thanks to a brace of goals from Romelu Lukaku. 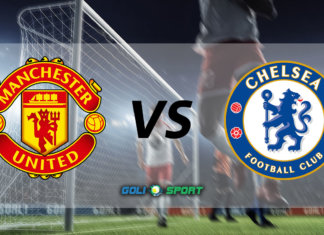 Amy McDonald - April 26, 2019
0
Chelsea will be away to Manchester United at the Old Trafford Stadium in an English Premier League match on Sunday. 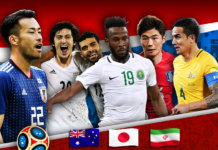