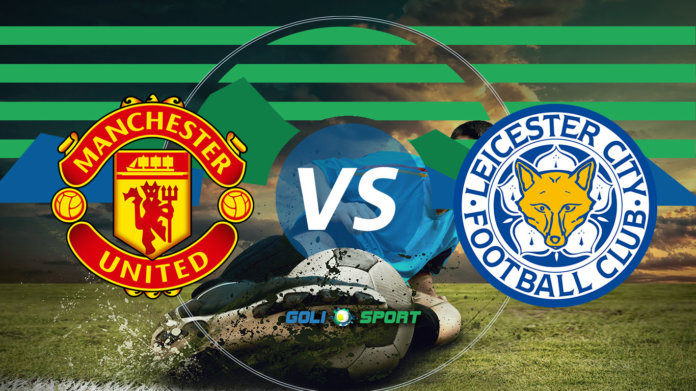 Manchester United will battle with Leicester City in an English Premier League match at the Old Trafford Stadium on Saturday.

The Red Devils were held to a 1-1 draw by Southampton away in their previous league game which was played on Saturday, August 31.

The stalemate extended United’s winless run to three matches in the competition having recorded two draws and one defeat.

They have won only one of their last five home league matches having lost 2-1 to Crystal Palace in their previous game at the Old Trafford Stadium.

Check out our predictions for Week 5!

United will be hoping to return to winning ways when they host an unpredictable Leicester side.

Meanwhile, Leicester thrashed AFC Bournemouth 3-1 in their previous league match which was played on Saturday, August 31.

The win extended Foxes’ unbeaten run to five matches in the league having registered two draws and three victories.

They have tasted only one defeat in their last five away league matches having defeated Sheffield United 2-1 in their previous game on the road.

Leicester will be looking to secure their second successive victory when they face a struggling United side.

The last league meeting between United and Leicester was on the 3rd of February 2019. 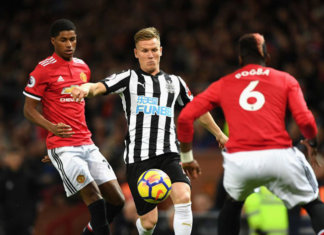 Amy McDonald - December 23, 2019
0
Manchester United will square off with Newcastle United in an English Premier League match at the Old Trafford Stadium on December 26. This will be...