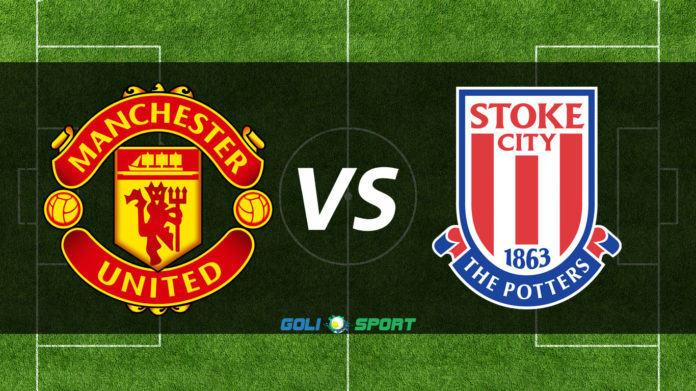 Manchester United will hope to add to the woes of Stoke City when the teams meet in a Premier League clash at Old Trafford on Monday, 15 January 2018, kick-off at 22h00 CAT.

United, after a dip in form over the festive-season period, appear to be getting back to their best after successive wins over Everton (2-0 away in the Premier League) and Derby County (2-0 at home in the FA Cup), while their players will be refreshed and energised after a week’s break and a sunny training camp in Dubai.

The same cannot be said for Stoke City, who dropped into the relegation zone of the Premier League after losing 1-0 at home to Newcastle United on New Year’s day, while last weekend brought a 2-1 defeat at Coventry City in the FA Cup.

Unsurprisingly, manager Mark Hughes lost his job just hours after the loss to Coventry. At the time of writing, it appeared the Potters were set to appoint Ireland boss Martin O’Neill as their new manager, and he is likely to bring with him a man very familiar with Old Trafford: former Red Devils captain Roy Keane.

In head-to-head stats, United and Stoke have met in 78 matches across all competitions. The Red Devils have claimed 36 wins compared to 17 for the Potters, while 25 games have been drawn.

The teams’ most recent meeting was a Premier League clash back in September 2017 which ended in a 2-2 draw at the Bet365 Stadium. The Potters’ goals were both scored by Eric Choupo-Moting, while United netted through Romelu Lukaku and Marcus Rashford. 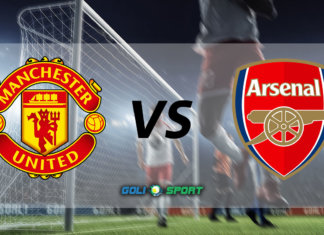 Amy McDonald - December 3, 2018
0
Arsenal will look for their first Premier League win at Old Trafford in more than 12 years when they take on hosts Manchester United...