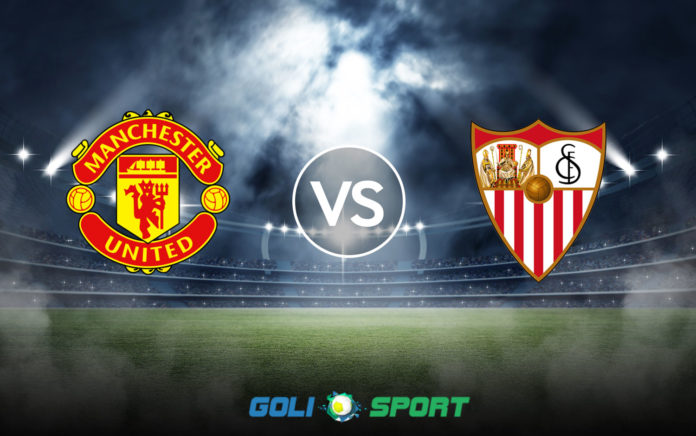 Manchester United will look to advance into the quarterfinals of the UEFA Champions League when they host Sevilla in the second leg of their last 16 tie at Old Trafford on Tuesday, 13 March 2018, kick-off at 21h45 CAT.

The teams played to a goalless draw in the first match at the Ramon Sanchez Pizjuan on February 21, leaving it all up for grabs in this clash at the ‘Theatre of Dreams’.

United come into the match in great form, having claimed three successive wins in the Premier League since holding Sevilla 0-0 last month. Their latest outing was a home clash on Saturday in which they defeated rivals Liverpool 2-1 thanks to a brace of goals from Marcus Rashford. 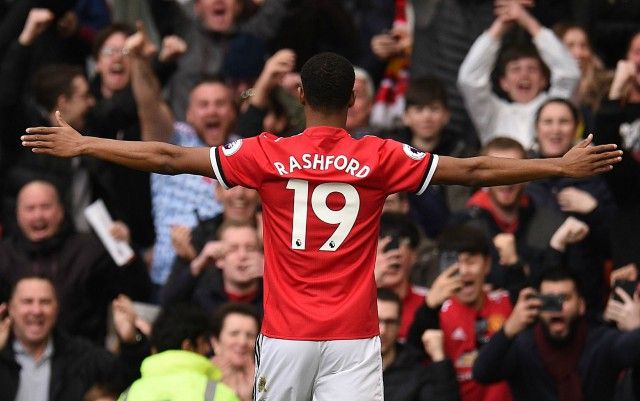 Jose Mourinho lost the services of Paul Pogba prior to the Liverpool match due to injury and had to re-jig his team into a 4-2-3-1 formation. The change suited the Red Devils, who looked more fluent and confident in Pogba’s absence and it would be no surprise if they went with the same line-up for Sevilla – regardless of whether the French midfielder recovers in time.

As for the Spanish side, they come into the midweek European game on the back of a 2-0 loss at home to Valencia in La Liga on Saturday afternoon. Coach Vincenzo Montella has struggled to get his team to find a consistent level of performance.

However, the Italian tactician will know that his side don’t need to win at Old Trafford to knock United out: a score draw would see them through on away goals, and it’s likely they’ll set up with a defensive outlook but look to hit the hosts on the break, especially with the wily Wissam Ben Yedder upfront.

The teams’ only previous competitive meeting was the 0-0 draw they played out in Spain last month. 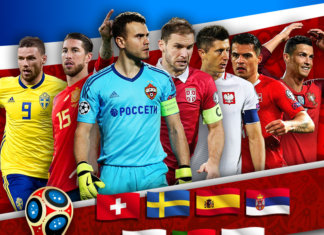 Amy McDonald - April 3, 2018
0
Let’s take a look at the final 7 teams from Europe that qualified for the 2018 World Cup. This group includes current hosts and...