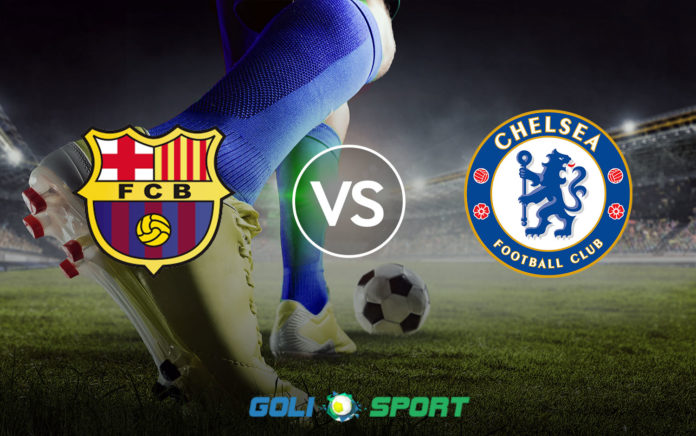 The teams drew 1-1 in the first leg at Stamford Bridge on February 20, with Willian’s opening goal for the English side cancelled out by Lionel Messi, who finally broke his duck against Chelsea.

With an away goal in the bag and the confidence of playing at the intimidating Camp Nou behind them, Barca will believe that a place in the competition’s quarterfinals is very much theirs for the taking.

The Spanish side is in great form – unbeaten in 14 matches across all competitions – and come into the game on the back of a 2-0 away win over Malaga in La Liga on Saturday, with Luis Suarez and Philippe Coutinho scoring the goals.

Chelsea returned to winning form this past weekend by defeating London rivals Crystal Palace 2-1 in a Premier League clash, but there are concerns over their ability to win the ‘big games’.

This was demonstrated in their back-to-back domestic losses at the hands of Manchester United and Manchester City – the latter saw manager Antonio Conte adopt an incredibly defensive approach and he’s likely to set up his team the same way for this clash against Barca.

In head-to-head stats, Chelsea and Barcelona have met in 11 matches – all in the Champions League – since 2005. Barca have claimed just two wins (compared to three for the Blues), while six games have been drawn.

Chelsea’s last game at the Nou Camp was in April 2012 – they claimed a 2-2 draw and knocked Barca out of the competition before going on to win their first Champions League trophy. 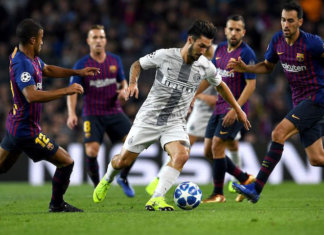