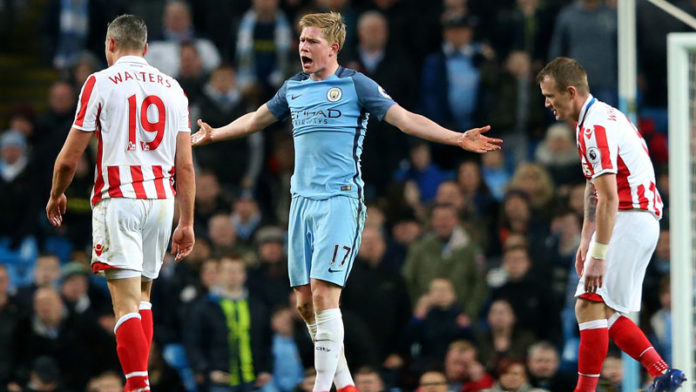 Man City come into the 30th round of matches with a massive 16-point lead and are set to extend their advantage over at least one of their two closest chasers, as second-placed Manchester United take on third-placed Liverpool on Saturday.

Pep Guardiola’s side underlined their class with a 1-0 win over outgoing champions Chelsea in their last league outing last weekend, while in midweek they marched into the quarterfinals of the UEFA Champions League with a comfortable aggregate victory over FC Basel.

In complete contrast, Stoke are placed second from bottom on the log (though they are just a point away from safety) and have failed to win any of their last five matches. Their last outing was a goalless draw at home to fellow strugglers Southampton – a third successive stalemate for the Potters.

In head-to-head stats, Stoke and Man City have met in 91 matches across all competitions. The Citizens have claimed 38 wins compared to 28 for the Potters, while 25 games have been drawn.

The teams’ most recent meeting was a Premier League clash in October 2017 at the Etihad Stadium which saw Man City claim an emphatic 7-2 victory with six different goal scorers. The Citizens are unbeaten in their last four matches against the Potters. 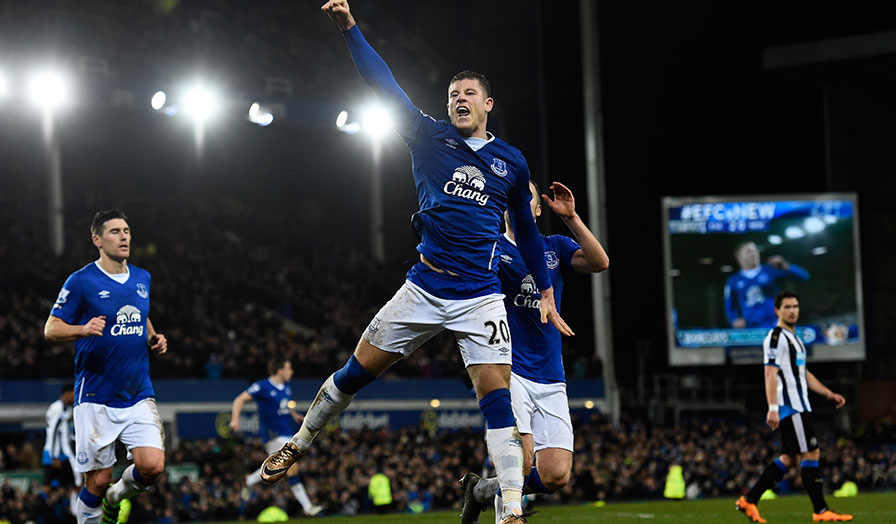 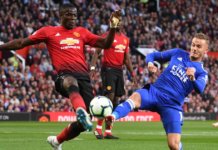 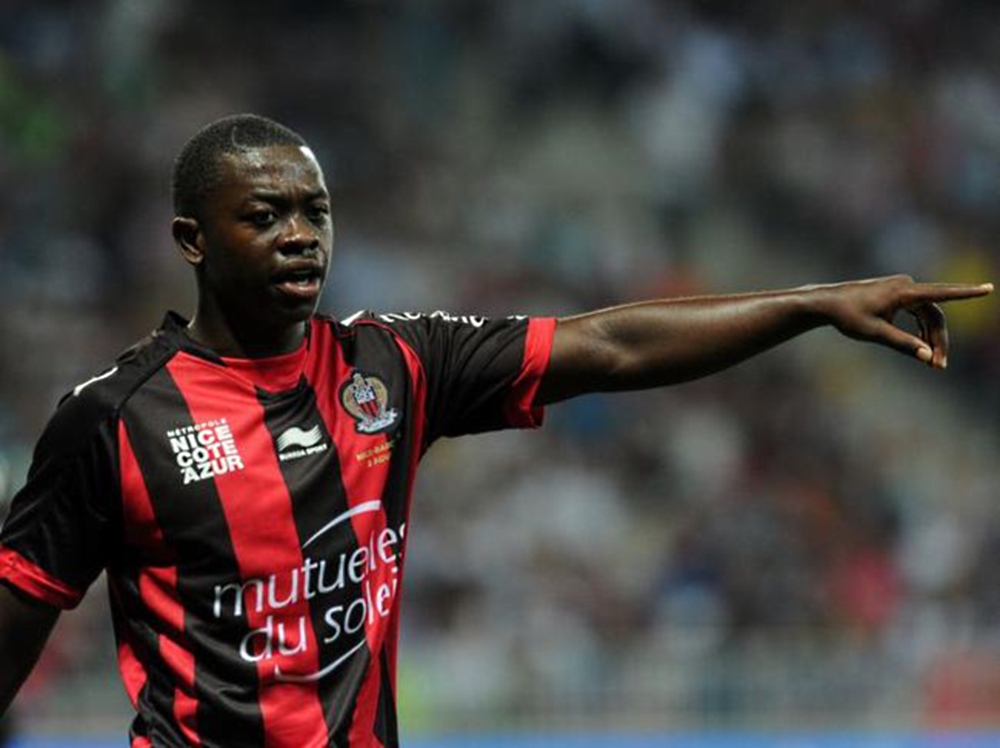