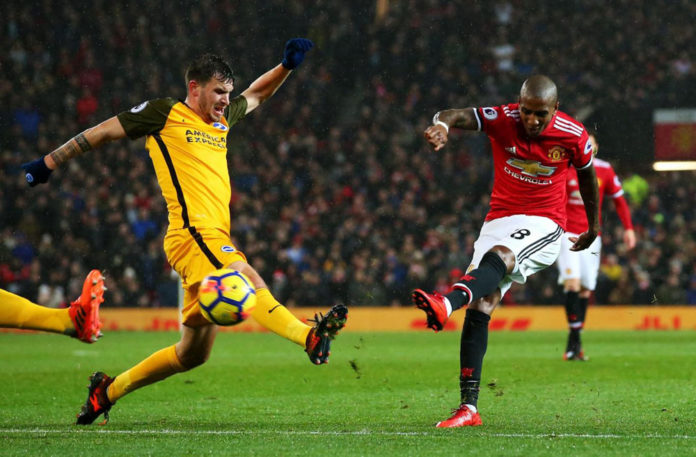 Manchester United will hope for smooth progress into the FA Cup semifinals when they host Brighton & Hove Albion at Old Trafford on Saturday, 17 March 2018, kick-off at 21h45 CAT.

United earned their place in the last eight thanks to victories over Derby County, Yeovil Town and Huddersfield Town, while Brighton has beaten Crystal Palace, Middlesbrough and Coventry City in the knockout competition.

The Red Devils were in action on Tuesday night where they suffered a surprise 2-1 loss at home to Sevilla in the UEFA Champions League, ending their European involvement for the season. Manager Jose Mourinho came under fire for his cautious tactics in the match and his side will need to put up a much more entertaining, attack-minded performance to get the fans back on his side.

Brighton’s last outing was in the Premier League last weekend when they suffered a 2-0 loss away to Everton. The result broke a run of three straight wins for Chris Hughton’s team, who have been one of the surprise packages of the season and would love to underline that status by eliminating United from the FA Cup.

In head-to-head stats, United and Brighton have met in nine matches across all competitions. The Red Devils have claimed six wins compared to just one for the Seagulls, while two games have been drawn.

The teams’ most recent meeting was a Premier League clash at Old Trafford in November last year which was won 1-0 by United thanks to an own goal from Lewis Dunk. 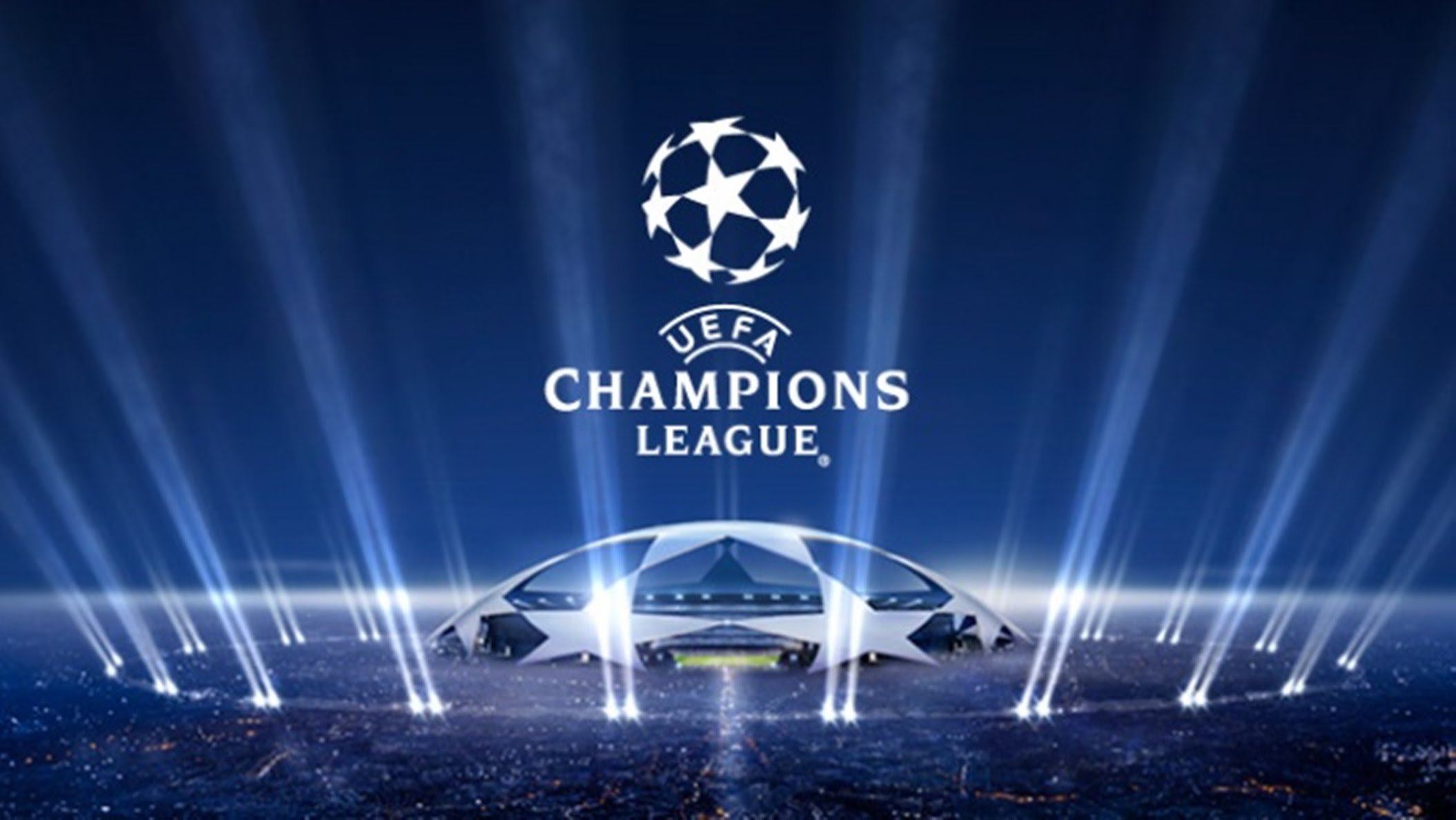 Gilbert Wandera - March 8, 2016
0
But a lot of focus will be on Madrid's high scorer Cristiano Ronaldo who has not been having a good time with the fans. Madrid... 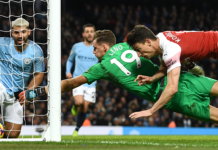