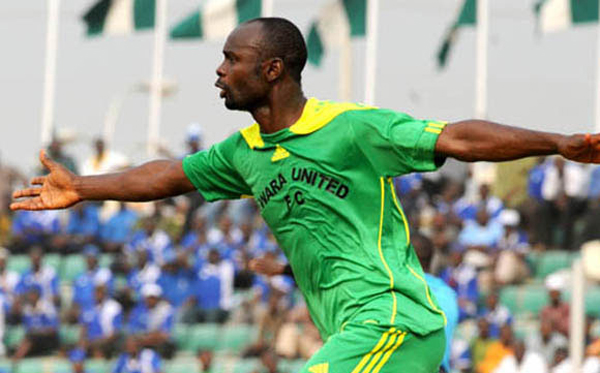 Kwara United will be desperate for a victory when they host high-flying Kano Pillars for a Nigeria Premier Football League (NPFL) clash at the Kwara State Stadium on 25 March 2018, kick-off at 17h00 CAT.

Kwara comes into the game placed bottom of the log, with just 11 points from 12 matches so far. It’s a tough spot for the Harmony Boys to be in, but they should take heart from the fact that only six points separate them from the top half of the table.

United have gone four NPFL matches without a win, having played to a 1-1 draw at home to El Kanemi Warriors this past weekend. Their last victory was at home to Katsina United in mid-February.

Kano, meanwhile., missed out on the chance to go to the top of the standing on Monday. Their 1-1 home draw with Niger Tornadoes left them in the second spot, two points adrift of leaders Lobi Stars.

Masu Gida has managed just one win in their last six matches and will be hoping for a return to peak form as they look to mount a challenge for the NPFL title.

In head-to-head stats, Kwara and Kano have met in 18 league matches since 2005. Pillars have claimed nine wins compared to eight for United, while just one game has been drawn.

The teams’ most recent meeting was in the NPFL in September 2015, with Kano claiming a 1-0 home win. In fact, this rivalry has yet to produce an away win for either club. 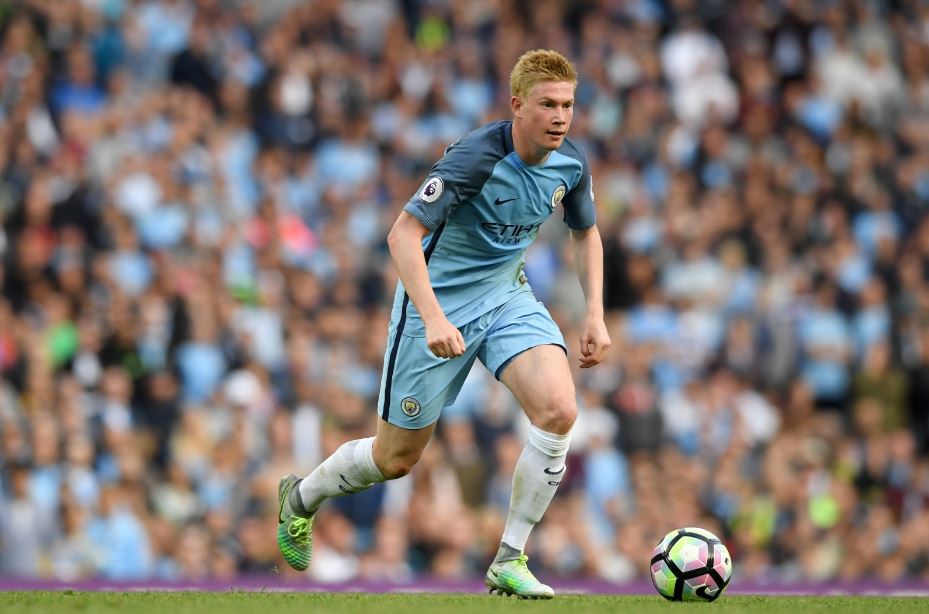 Gilbert Wandera - September 19, 2016
0
It was a high scoring weekend in the Premier League as Manchester United suffered their third loss in a week while City continued their... 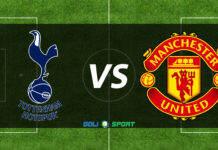 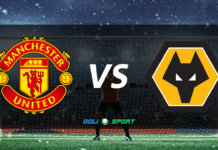