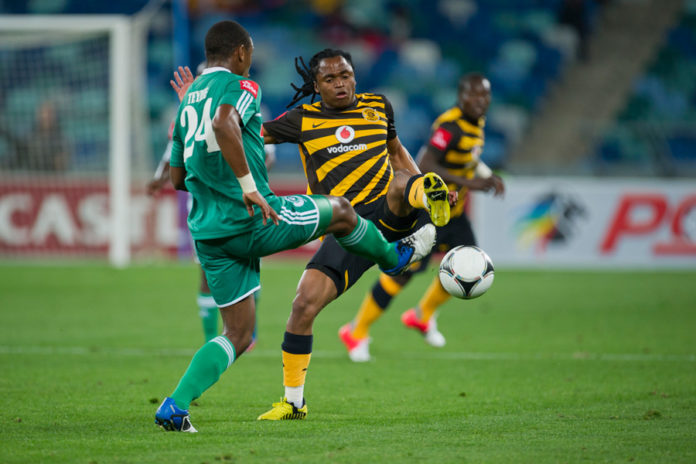 Kaizer Chiefs and AmaZulu will both be looking to bounce back from Absa Premiership defeat when they meet at FNB Stadium on 17 March 2018, kick-off at 18h00.

Chiefs saw their unbeaten run ended at nine matches when they lost 3-1 away to Soweto rivals Orlando Pirates on March 3. They have won just one of their last five matches to effectively drop out of title contention.

The Amakhosi have claimed just 15 points from 11 home matches this season, with their last game as hosts ending in a goalless draw against Bloemfontein Celtic in late February.

AmaZulu have gone three league matches without a win after they were beaten 3-1 at home by Mamelodi Sundowns on March 2. The Durban side’s last win was at home to local rivals Golden Arrows in early February.

Usuthu have claimed just 10 points from 11 away matches this season, with their last game on the road a goalless draw at Free State Stars in late February.

In head-to-head stats, AmaZulu and Chiefs have met in 53 league matches since 1985. The Amakhosi have claimed 33 wins compared to seven for Usuthu, while 13 matches have been drawn. The Soweto side has won 20 of their 27 home league matches against their Durban counterparts, suffering just two defeats in the process.

When the teams met earlier this season in a league clash in Durban in November 2017, they played out a goalless stalemate. The result broke a run of six successive league wins for Chiefs, but they remain unbeaten against AmaZulu since the 2006/07 season. 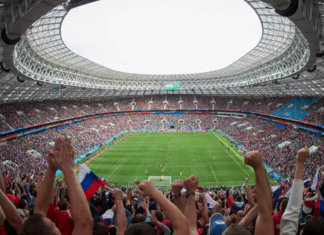 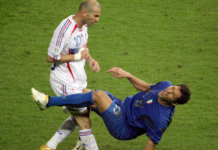