It was a heart-breaking result for Sevilla who were playing in their third Super Cup final in a row. Last year they lost to Barcelona and had in 2014 gone down to Real Madrid. 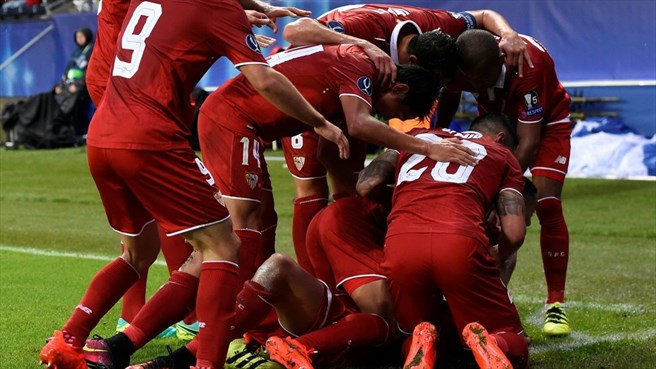 Real Madrid who are also the Champions League winners took the lead in the 21st minute when Marco Anensio scored from a long range shot. Then Seville who are the Europa League winners came back into the match courtesy of a 41st minute goal by Franco Vazquez.

Inspired by the goal, Seville piled pressure on their opponents and were rewarded in the 72nd minute when Yevhen Konoplyanka’s penalty gave them the lead. The penalty was awarded against Sergio Ramos who fouled Vitolo inside the Madrid box. 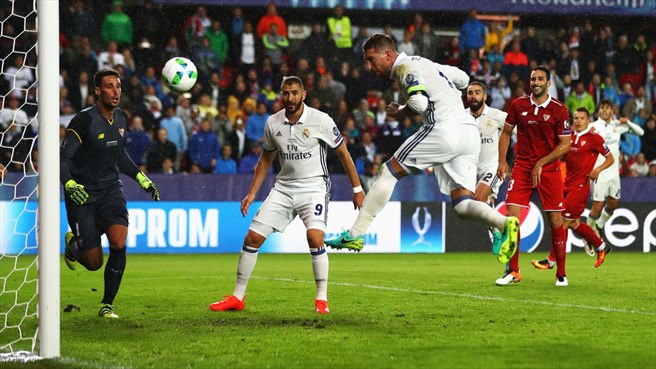 With the match headed Seville’s way, Ramos scored the equalizer for Real Madrid and with it sent the tie to extra time where defender Dani Carvajal scored the winner.

It was an inspiring win for Madrid who honoured the fixture without some of their key players. Cristiano Ronaldo, Gareth Bale and Toni Kroos did not feature. 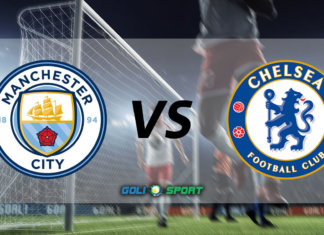 Amy McDonald - February 7, 2019
0
Premier League heavyweights Manchester City and Chelsea will meet for an eagerly-anticipated battle at the Etihad Stadium on Sunday, 10 February 2019,...