The tournament pits the winner of the Champions League against the Europa League winners.

This is the third time in three years that Seville is taking part in the Super Cup. In 2014, they lost to Real Madrid 2-0 with Christiano Ronaldo scoring both goals and they will be hoping for a different result this time around.

Last season Seville also lost in the Super Cup final after going down 5-4 on post-match penalties to Barcelona.

Seville won the Europa League at the expense of English side Liverpool whom they beat in last season’s final.

Seville will take comfort in the fact that a number of key Real Madrid players are not available for Tuesday’s fixture. Christiano Ronaldo, Gareth Bale, Toni Kroos and Pepe have all been excluded from the Real Madrid squad ahead of the Super Cup final.

Ronaldo is yet to recover from a leg injury he suffered during the Euro 2016 final match against hosts France and it is still not known when he will be available. 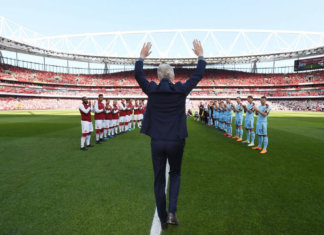 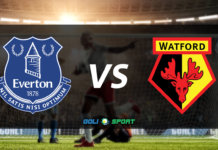 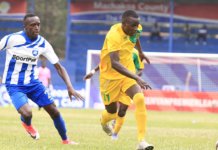