Vardy showed that he is back to full fitness when he scored a brace for Leicester City who stunned Liverpool 2-0 on Tuesday night to keep his side at the top of the log.

Vardy scored first at the hour mark after the match had ended in a barren draw at half time but it is his second goal 11 minutes later that dominated talking points across the world.

His sensational strike swerved past Liverpool goalkeeper Simon Mignolet and into the top corner of the net to ensure that his side kept all three points at home.

The England international also remains the league’s top scorer as he sent his tally to 18.

The win keeps alive Leicester City’s title dreams alive and a lot could be determined in the next three weeks.

For the Reds, it was another disappointing show that should force them to go back to the drawing board and almost puts an end to their hopes of a top four finish.

Wayne Rooney also had a great night as he lead Manchester United to a 3-0 win over Stoke City.

It was a morale boosting win especially for troubled coach Louis Van Gaal and is bound to deflect pressure from him for some time.

Rooney’s goal coming after Martial and Lingard had scored for the Red Devils. This was his seventh goal in seven matches and raises his reputation as one of the top strikers in England.

The win did not however do much to improve United’s position on the log as they remain fifth and still have to do more to be sure of a top four finish.

Arsenal look more in trouble after being held to a barren draw by Southampton in a result that has pushed them down to fourth on the log and continues to raise doubts about their title credentials.

The gunners were hoping to overturn the first leg 4-0 loss against the Saints but it was never to be and they had to be content with a single point. 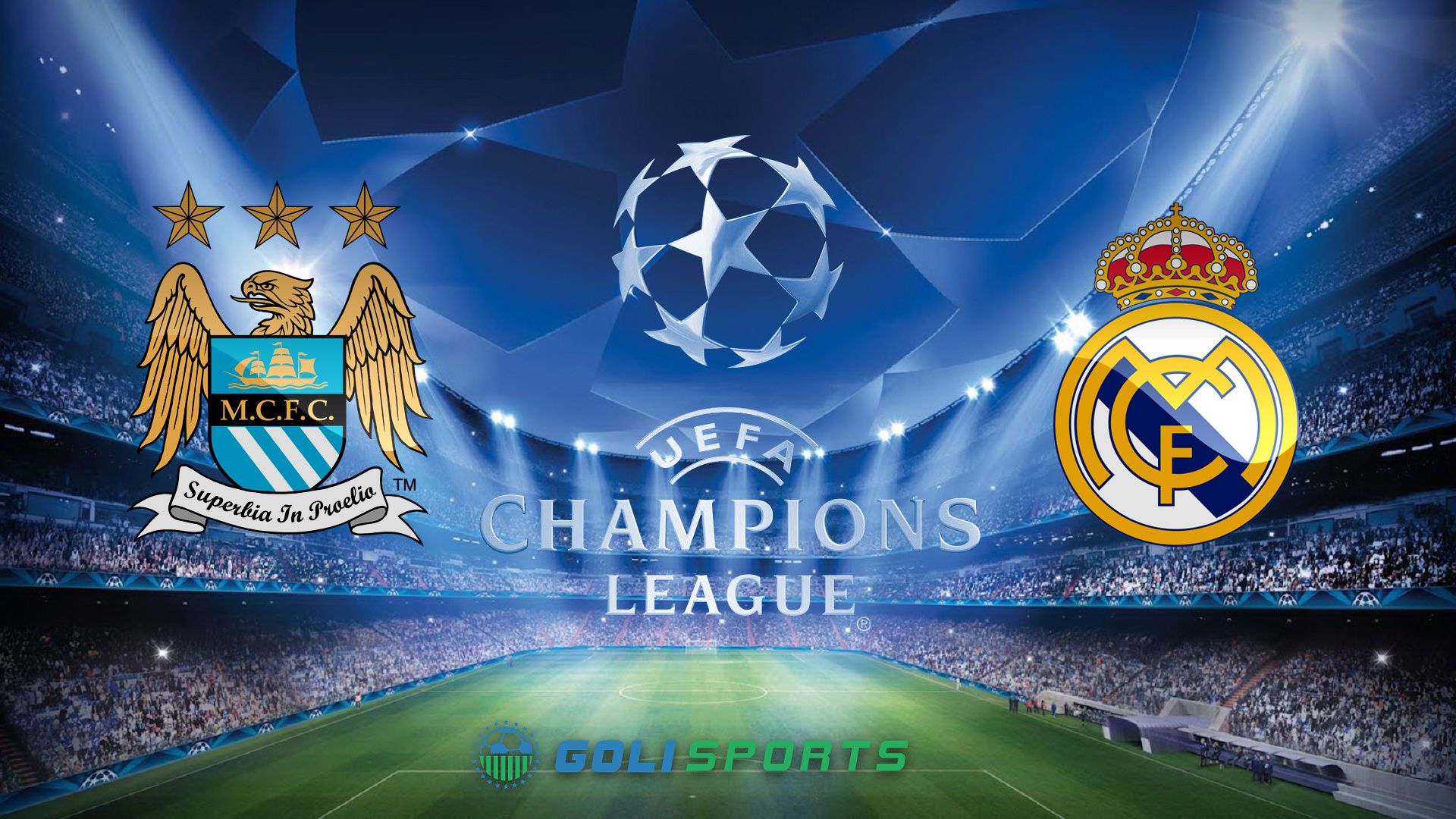 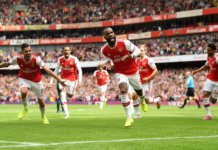 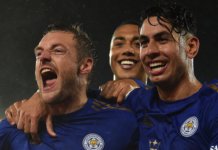