Terry joined Chelsea when he was 14 years old and has an impressive array of wins to his name. He has won 4 Premier League Titles, 5 FA Cups and the Champions League. But it is reported that future changes in the club mean there is no longer a need for him.

“Ideally I would have loved to stay, but the club’s moving in a different direction.”

In 17 years John Terry has played 696 matches for The Blues and it has come as a shock to him that he will not be retiring at Chelsea. He has said he will continue to play football but not for another Premier League Club so we can look forward to him playing abroad.

“I couldn’t play for another Premier League club. It will be elsewhere for sure”

Chelsea is yet to confirm his departure and released a statement on Sunday night mentioning there is still time to offer him a new contract.

“John requested a meeting with the club the week before last and, in that meeting, he asked about the possibility of an extension to his existing contract,” said a spokesman. “John was advised that, while no new deal was currently on the table, that situation could change in the coming months.”

Do you think it is a mistake for The Blues to let go of John Terry at this crucial time or is the change for the best?

Source: BBC UK and The Guardian 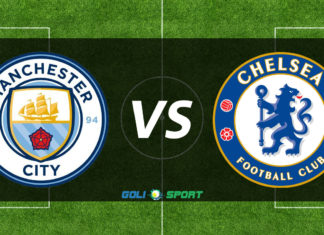 Amy McDonald - March 2, 2018
0
Chelsea will be desperate to halt Manchester City’s charge to the Premier League title when the teams meet at the Etihad Stadium on Sunday,... 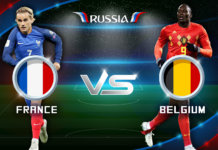 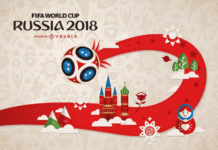