On the same day, champions Chelsea were held to a barren draw by Watford and extended their un-beaten to seven Premier League matches.

With their win, the Toffies moved up to 11th spot on the log while Newcastle remain stuck in 18th place.

Everton who had not won a Premier League match since December 26 were put ahead by Aaron Lennon who converted the opener with a low finish.

Barkley had a great night for apart from scoring two goals he had his shot tipped onto the bar in the first half.

The Toffies had a habit of wasting their chances in previous matches and there were fears that would be repeated on Wednesday especially after they hit the Newcastle post three times in the second half.

Newcastle struggled upfront and even their new signing Andros Townsend who was acquired from Tottenham for a reported fee of £12m could not help them much as he will need time to get his place in the squad.

The club did not use Ivory Coast forward Seydou Doumbia who was signed on loan from Roma on deadline day.

The only positive thing from Chelsea’s draw against Watford is the fact that it extended manager Guus Hiddink’s un-beaten run to seven matches.

Chelsea could however have gone ahead early on when Diego Costa’s first half shot was deflected just wide with Etienne Capoue being denied by Thibaut Courtois.

The Blues move up one place on the log to 13th with 29 points. 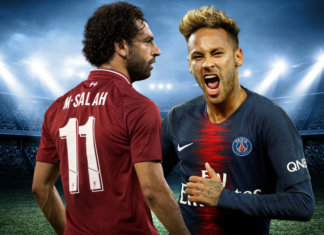 Amy McDonald - November 26, 2018
0
Paris Saint-Germain will look for a revenge win over Liverpool when the teams meet for a Group C UEFA Champions League match at the... 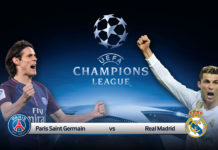