Arsenal coach Arsene Wenger had warned his players to be weary of Diego Costa’s antics. Wenger knew what he was talking about as the player had already caused one of his players to be sent off in a previous match.

Hardly ten minutes into the London derby on Sunday and Costa was responsible for the sending off of Per Mertesacker. Five minutes after that he scored the winning goal to send his tally to five goals in five matches and proved his credentials as a top player in another great performance.

Before Saturday’s 3-0 win against Stoke City, Jamie Vardy had gone more than ten hours without scoring for Leicester City but still remained the league’s top scorer on 15 goals.

His goal on Saturday sent his tally to 16 but most importantly sent his side to the top of the log on 47 points.

Apart from scoring one of the three goals, Vardy was also involved in the other two goals and once again proved that he will greatly influence Leicester’s performance this season.

He had another wonderful performance against West Ham scoring a double in 2-2 tie. City looked to be in trouble when West Ham took the lead but Aguero’s determination ensured they picked a point and stayed on course for the title.

The Argentine had a great afternoon. First, he hit the post as he attempted to chip the West Ham goalkeeper and then he won a penalty from which he scored.

Aguero has now scored four goals in two matches and should he continue this way, City are certain to fight for the title till the end.

He came off the bench and scored a stunning goal as Southampton beat Manchester United 1-0 at Old Trafford. 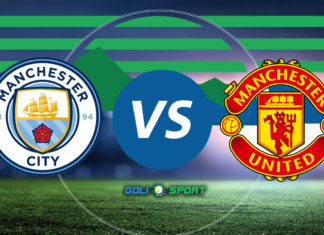 Amy McDonald - December 6, 2019
0
Manchester City will square off with Manchester United in an English Premier League match at the Etihad Stadium on Saturday. The Citizens defeated Burnley 4-1 away in... 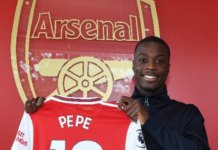 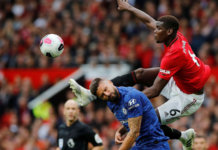