France will play Portugal in Sunday’s final in Paris. The Portuguese beat Wales 2-0 on Wednesday night to make it to the final.

Antoine Griezmann was the hero for France after scoring twice to send his side to the final and with it an opportunity to win a major tournament on home soil for the third time. France won the European Championships at home in 1984 and also the World Cup in 1998 which they also hosted.

Griezmann who remains, the tournament’s top scorer, found the back of the net first at the stroke of half time when he netted from the penalty spot after Germany’s Bastian Schweinsteiger was penalised for handball.

Then poor defending by the Germans ensured that Griezmann netted his second with 18 minutes to the end of the match beating goalkeeper Manuel Neuer from close range.

The French will be glad that they have made it all the way to the final of this year’s tournament after making a slow start and at some point looked like they would exit before the end of the competition.

But for reaching the final, the hosts will be grateful to Griezmann who coming into this tournament carrying the hopes of a nation.

The 25-year-old Atletico Madrid forward came into this tournament on the back of a great performance with the Spanish side who reached the final of last season’s Champions League and remained the greatest asset for the French.

Griezmann certainly delivered when it mattered and his two goals on Thursday has taken his tally to six and will be key in helping his side to win the trophy on Sunday.

Despite losing the semi-final match against France, Germany did create plenty of chances especially in the first half but looked to have missed the services of Mario Gomez.

With Gomez missing, the German’s lacked a serious goal poacher to finish off whatever chances they created in the match.

Portugal will need to be at their best to stop France at home on Sunday when you consider that their opponents will enjoy a great home advantage. The Portuguese have had a not so impressive performance to the final but are capable of pulling a surprise when it matters just like they did with a 2-0 win against Wales on Wednesday. 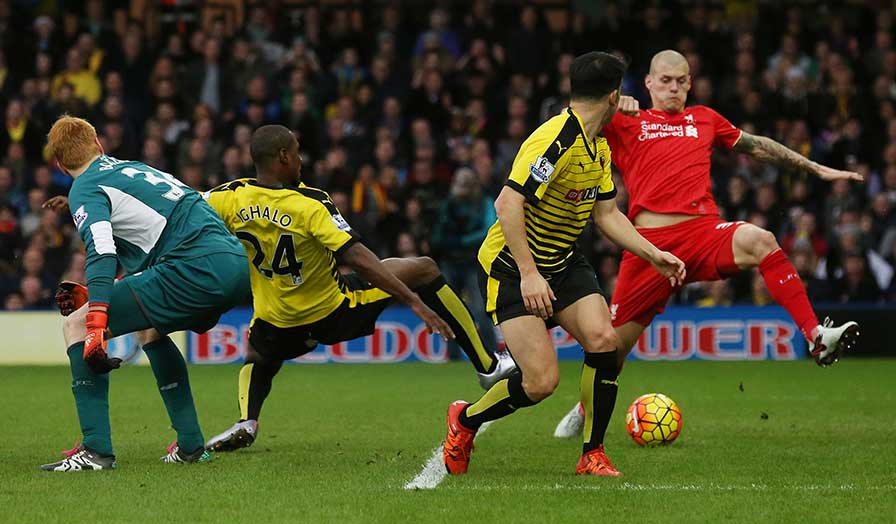