An inspired Arsenal side host Tottenham Hotspurs in a Super Sunday Premier League clash that is sure to get the heart racing. 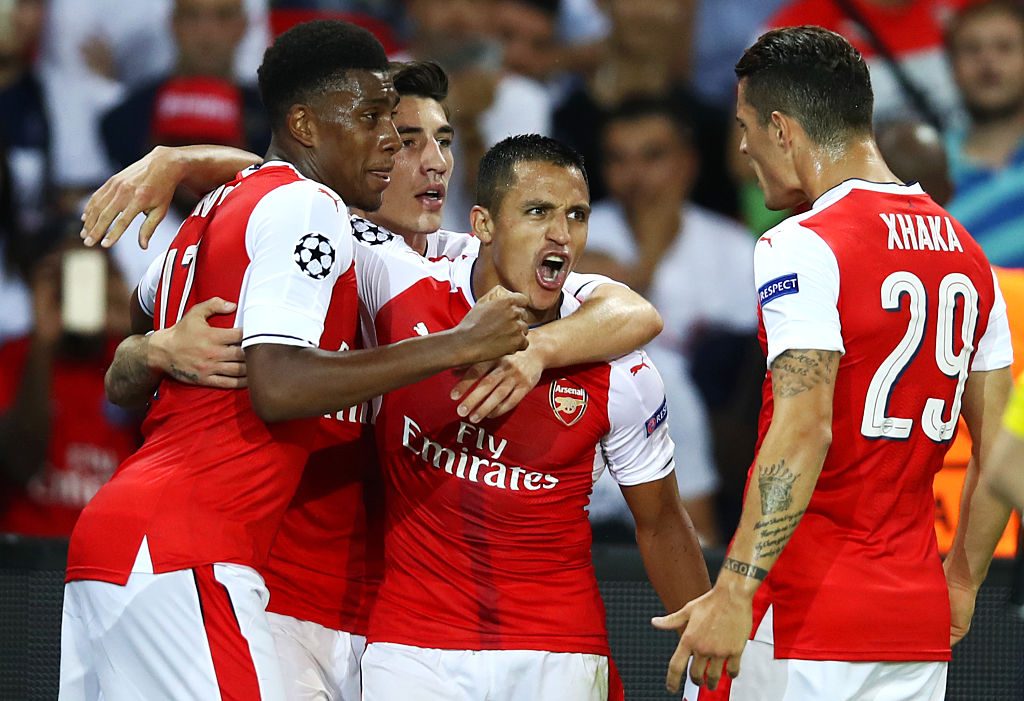 The Gunners are in high spirits after edging out Ludogorets 3-2 in Tuesday’s thrilling Champions League fixture where Mesut Ozil scored one of the goals of the season.

Aside from the Champions League, Wenger’s men have been on a good run in the EPL and are currently sitting pretty at the top of the log, level on points with Man City.

Furthermore, Arsenal are unbeaten in 9 Premier League matches including a staggering 3-0 thumping of Chelsea which raised their stakes as title contenders. More so, the Gunners are enjoying a solid home record against Spurs which should give them confidence ahead of Sunday’s North London derby.

Arsenal are not without injury as some of their key players remain sidelined. Perez, Welbeck,  Mertesacker, Cazorla and Akpom are all out injured. 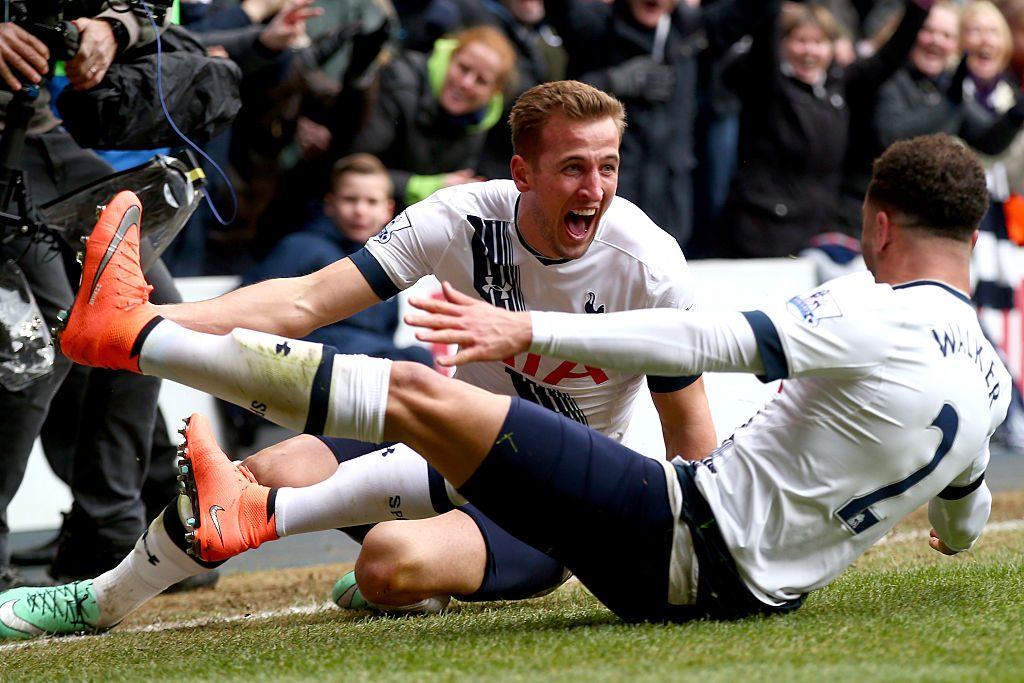 Spurs are fifth on the log after collecting 20 points. Despite a good start, the team has been struggling in recent matches and remain winless in the last six fixtures in all competitions.

Having slumped to a 1-0 loss to struggling German side Bayer Leverkusen in Wednesday’s Champions League fixture, their confidence is without a doubt at a bit of a low.

The fact that Spurs have not won any of their last six fixtures at Emirates does not make things easier for them and this is likely to put coach Mauricio Pochettino under a lot of pressure as his side cannot afford another defeat. 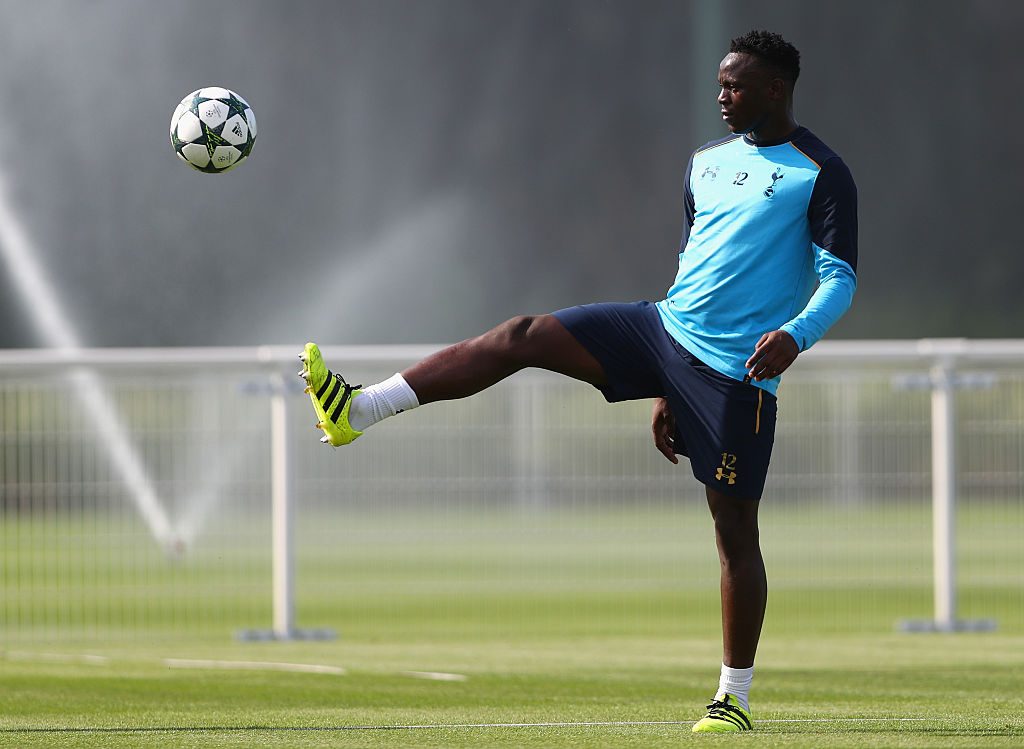 Kenyan midfielder Victor Wanyama has done well for Spurs against the top teams and Sunday’s fixture is one in which he needs to perform. Millions of Kenyan football fans, many who are avid Arsenal supporters, will be watching closely in a game that is not to be missed! 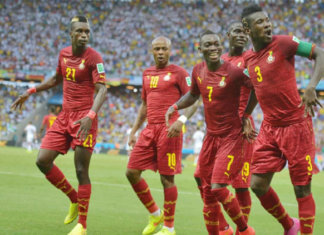 Amy McDonald - September 5, 2018
0
Ghana will chase a second successive win in Group F of the 2019 Africa Cup of Nations qualifiers when they face Kenya at the... 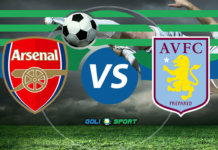