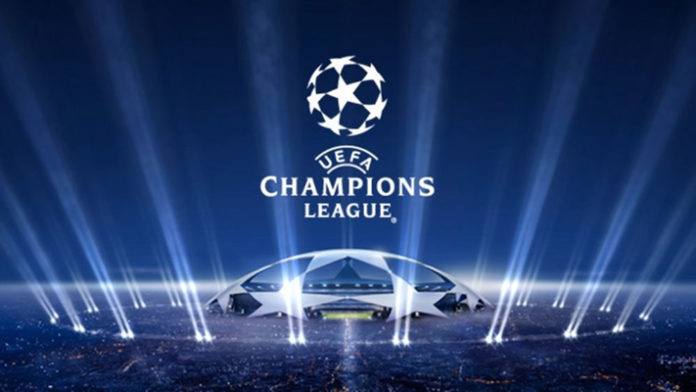 With eight teams left in the competition and LaLiga dominating the UCL all eyes are on the outcome of today’s draw. At the moment there are no country restrictions in place so most UCL fans are already hoping for an El Classico clash, some fans are already speculating on an outcome between Peps old and new teams Bayern VS Man City while most have their money on defending champs Real.

So who is still in the competition?

MATCH 1: Barcelona VS AS Roma 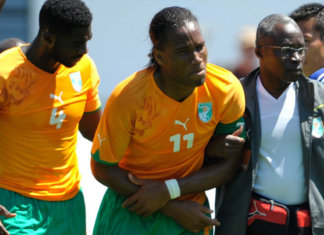 Amy McDonald - May 31, 2018
0
It is the first time a World Cup tournament has been hosted in Africa and your squad includes not only the most famous African... 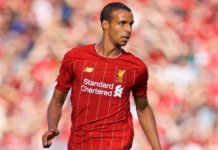 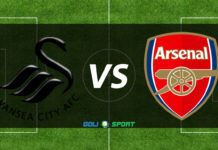