English clubs Manchester United, Arsenal and Chelsea will need to work extra hard to make it to the knock-out stages of the champions league which resume on Tuesday.

Manchester City is the only English club that has already secured qualification to the knock-out stage.

A total of 13 teams will fight it out for the remaining seven places to the knock-out stage.

Manchester United face the toughest task of making through as they head to Germany tonight.

United must beat Wolfsburg away to be sure of making it through. Not even a draw will do for United who have been struggling to score goals especially if PSV Eindhoven beat CSKA Moscow. With Rooney ruled out by injury all the pressure now lies on the shoulders of Martial.

Arsenal can join Bayern Munich if they beat Olympiakos in Greece tonight. The gunners will qualify as runners-up as they have a better head to head record against their Tuesday opponents.

With Jose Mourinho facing sacking over a poor Chelsea’s poor performance, the Blues will make it if they get just a point against Porto to top their group.

This should give Mourinho more breathing space at the helm. 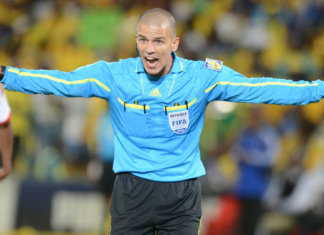 Amy McDonald - July 17, 2019
0
The AFCON final between Senegal and Algeria will be refereed by South African Victor Gomes. Gomes has been overseeing games during the AFCON competition and... 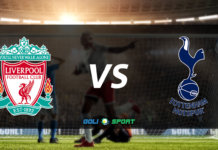