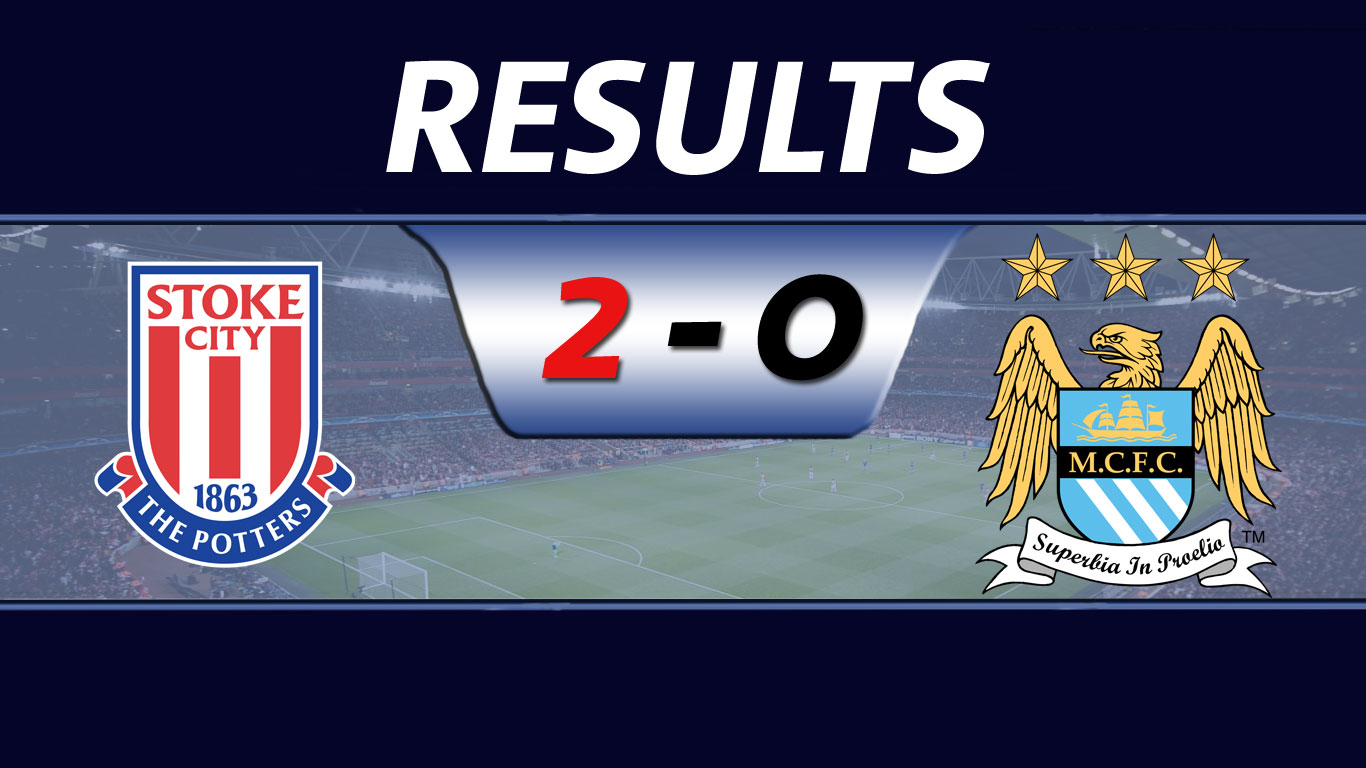 The loss, the latest in a series of poor results will certainly give fellow title contenders Arsenal, Manchester United and Liverpool hopes of catching up.

But looking into the nitty gritty of the loss, City look to be greatly missing team captain Vincent Kompany.

City look to be struggling a lot without the Belgian who is out with an injury and the longer he stays out the more City will continue to struggle at the back.

Stoke will take great pride in the performance of Marko Arnautovic who scored a double to sink City at home.The Austrian looked great and could easily have scored a hat-trick had he made use of the chances that came his way. Nonetheless, he will still be proud of his performance at home. 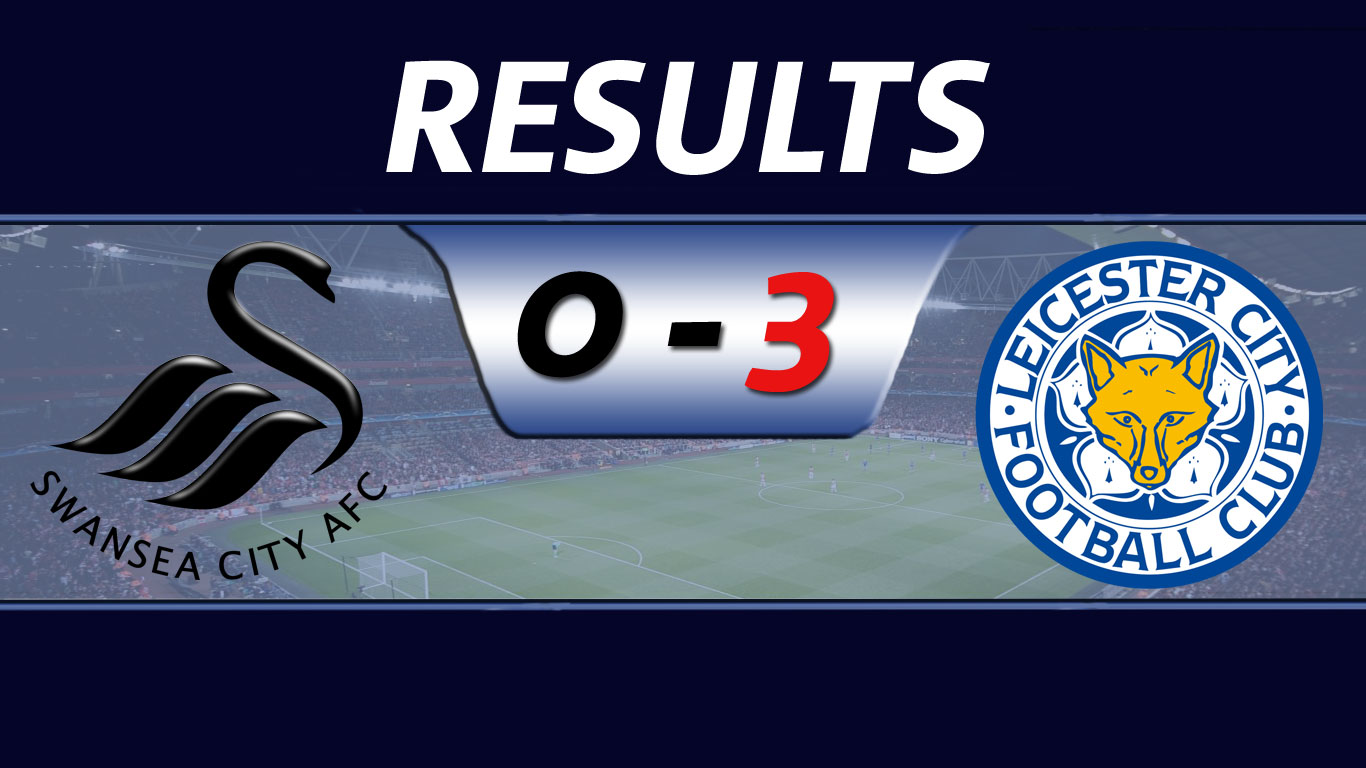 The biggest beneficiaries of City’s loss were Leicester City who moved back to the top of the log following an impressive 3-0 win on the road against Swansea to continue an incredible performance. 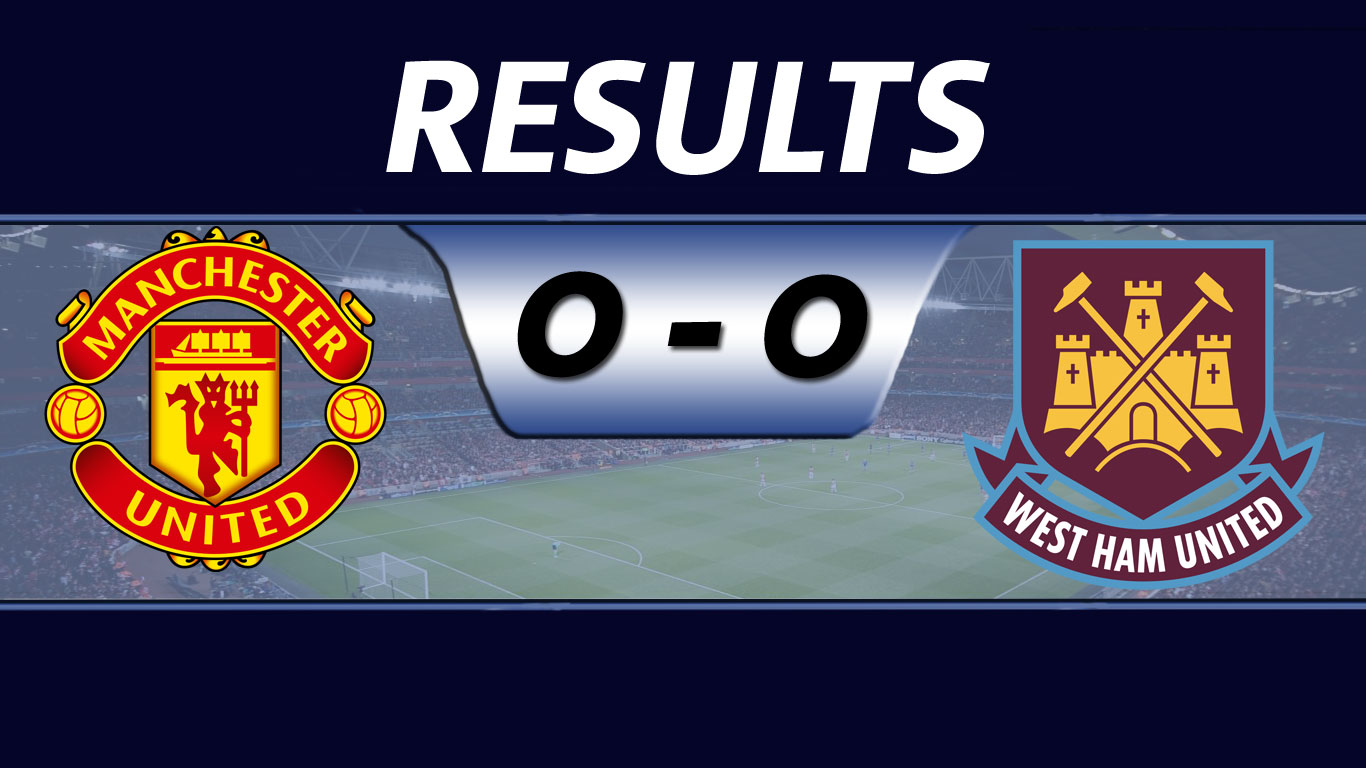 While Leicester took advantage of City’s fall to go up, Manchester United coach Luis Van Gaal must still be wondering what to do in regard to the team’s poor striking force following a barren draw against West Ham at home.

United’s poor scoring form is tied to the performance of their top striker Rooney who has been anything but impressive this season. 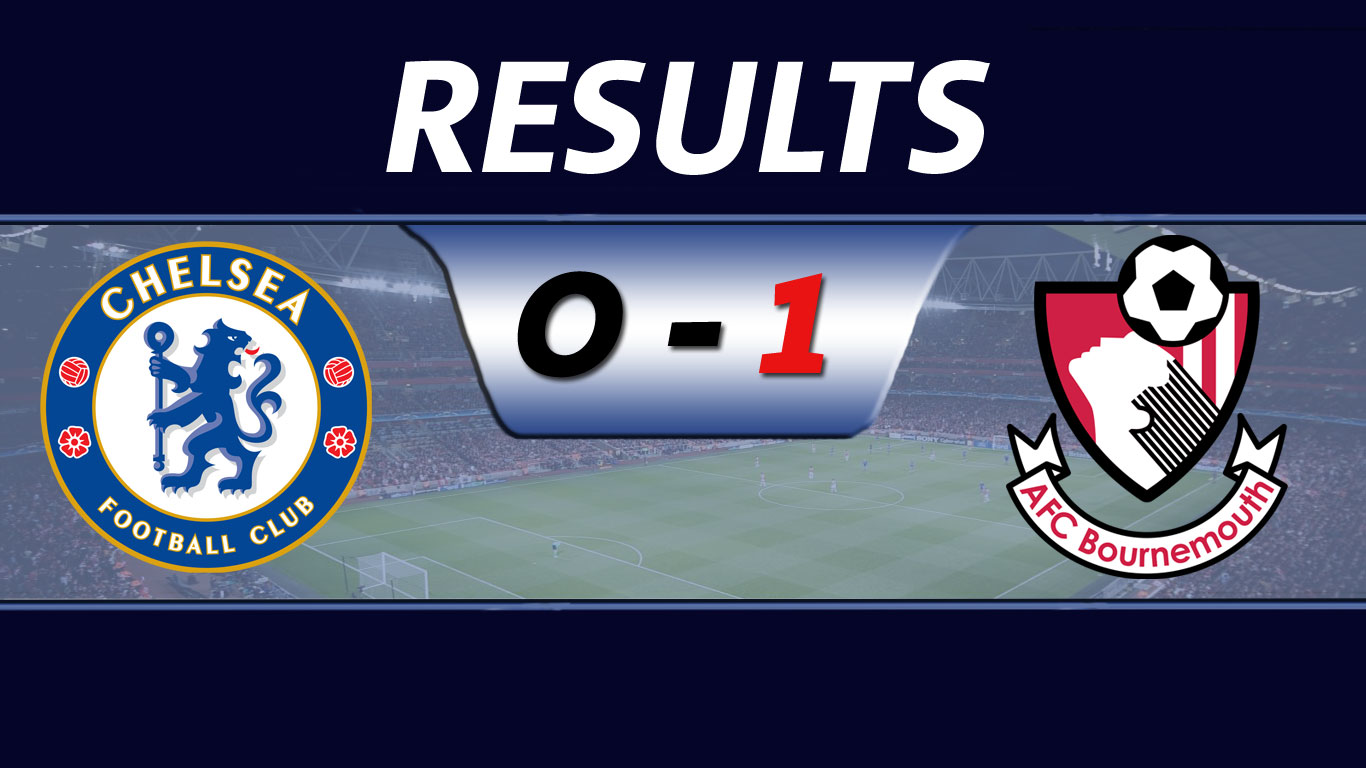 Chelsea have looked far from the team that won the league last year and will be lucky to finish among the top five this year. 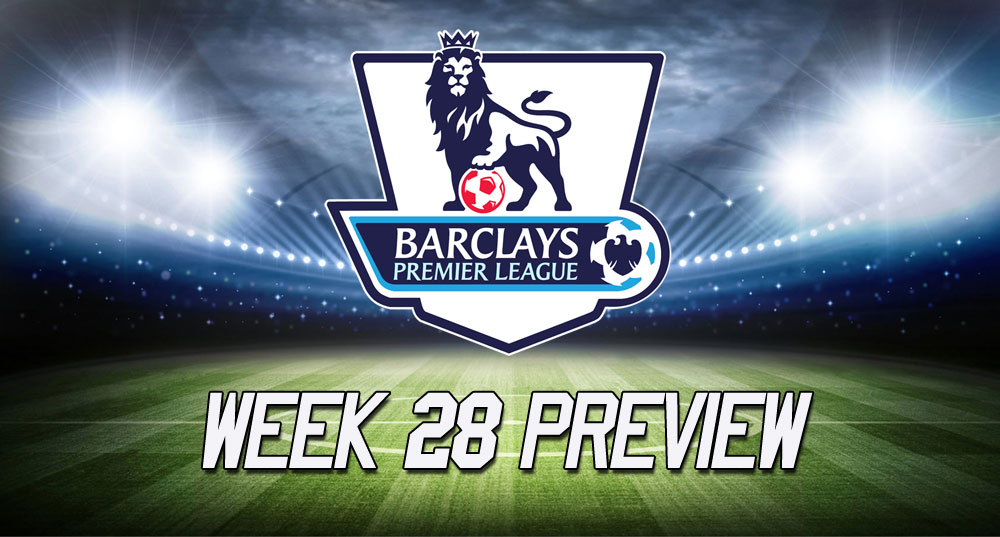 Gilbert Wandera - March 1, 2016
0
Leicester City will be seeking to extend their lead at the top of the English Premier League (EPL) when they host West Bromwich Albion... 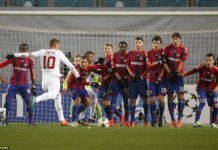