With their English Premier League (EPL) title hopes up in smoke, Liverpool will be hoping for silverware in the Capital One Cup.

The Reds take on Stoke City on Tuesday night in the first leg of their semi-final match at the Britannia Stadium, hoping to have one leg in the final.

Liverpool go into this match wounded after losing 2-0 to West Ham in Saturday’s Premier League match which adds to their determination to win this one.

Going into this match the Reds have been hit by injuries to key players with Divock Origi, Daniel Sturridge and Danny Ings all sidelined.

In 2000, Liverpool thrashed Stock City 8-0, a first for the Reds in their entire history.

But the Reds will be glad at the form of Belgian forward Christian Benteke who has been consistent in scoring. With the prospect of playing in the final just 180 minutes away, the Reds will be desperate for another great show from the Belgian who is yet to feature in the competition.

A goal for Liverpool is also likely to come from Brazil international Phillippe Coutinho who netted the last time the two sides met in August last year.

Stoke go into this match having kept a clean sheet in the last five fixtures and it must not be forgotten that the Potters have scored in the last 12 out of 13 Capital One Cup matches.

Stoke coach Mark Hughes is expected to name a strong side for the Reds with Bojan Krkic who has scored twice in four appearances leading their attack.

The Capital One Cup final will be held on 28 February and Chelsea was the past winner. 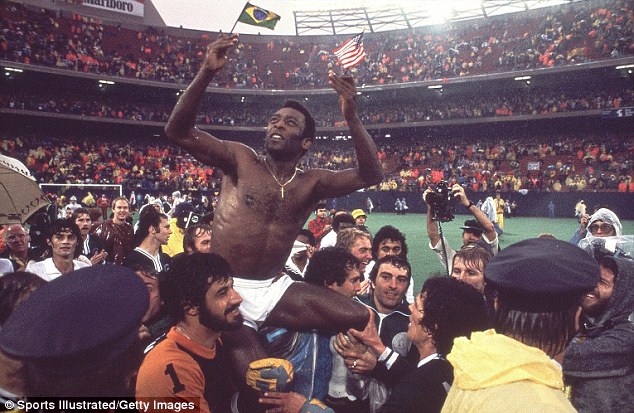 Aimee M - October 1, 2015
0
On 1st October 1977 football legend Pelé played the very last match of his impressive career. It was an exhibition match and was between... 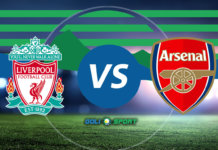 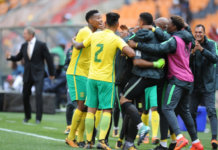 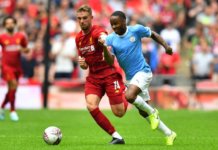