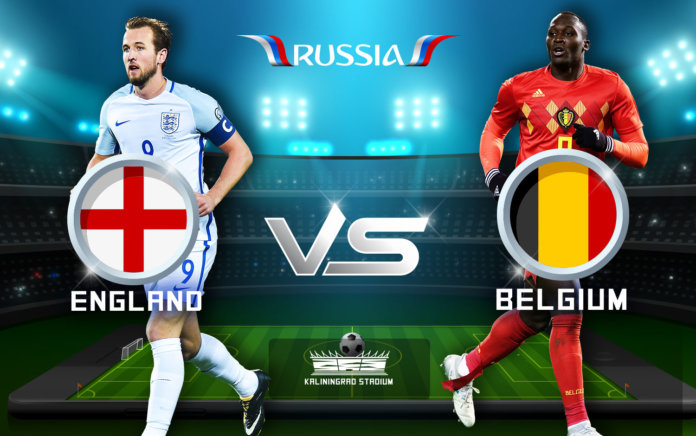 England and Belgium will battle for top spot in Group G of the 2018 World Cup when they meet at Kaliningrad Stadium on Thursday, June 28, kick-off at 20h00 CAT.

Both sides are already safely through to the last 16 of the tournament, having claimed wins over Tunisia and Panama in their first two games.

England enjoyed a 6-1 thrashing of Panama on Sunday, with a hat-trick from Harry Kane powering them to their biggest World Cup win, while Belgium were on fire on Saturday when they racked up a 5-2 triumph over Tunisia thanks to braces from Romelu Lukaku and Eden Hazard.

The chance to top the group and avoid the winners of Group H in the next round – set to be one of Senegal, Japan or Colombia – will be the motivating factor in this clash, though don’t be surprised if both managers, Gareth Southgate and Roberto Martinez, opt to rest their key men for the knockout phase.

This could see the likes of Jamie Vardy and Danny Welbeck given the chance to shine in attack for England, while Michy Batshuayi and Thorgan Hazard are likely to have the same opportunity for the Belgians.

In head-to-head terms, England and Belgium have met in 21 matches, according to FIFA’s statistics database. The ‘Three Lions’ have claimed 15 wins compared to just one for the ‘Red Devils’, while five games have been drawn.

The teams have met in two World Cup matches: a 4-4 draw in the group stage of the 1954 tournament in Switzerland, and a round of 16 clash in Italy 1990 which was won 1-0 by England. Their last meeting was a friendly in June 2012 at Wembley which also ended in a 1-0 victory for the ‘Three Lions’.

If both teams do opt to rest several front-line players, that probably plays more into the hands of Belgium, who arguably have the greater strength in depth and are likely to claim a narrow victory as a result. 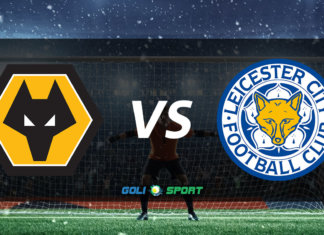 Amy McDonald - January 17, 2019
0
Leicester City manager Claude Puel will be a man under pressure as he takes his side to Molineux Stadium for a Premier... 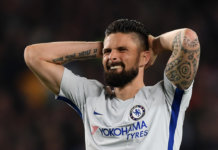