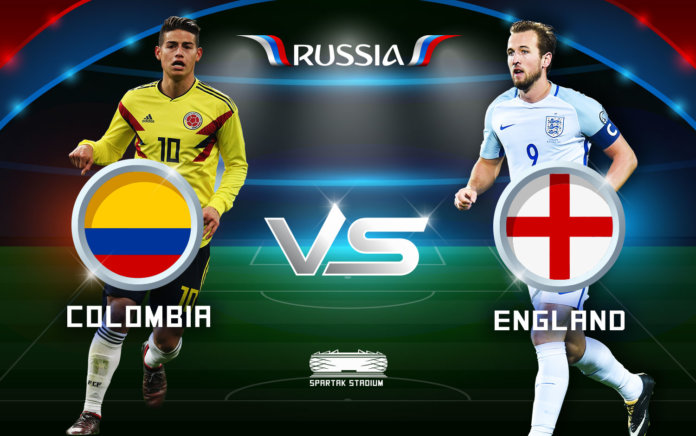 Colombia and England will meet for one of the most unpredictable last 16 clashes at the 2018 World Cup, set for the Otkritie Arena in Moscow on Tuesday, July 3, kick-off at 20h00 CAT.

Colombia topped Group H in impressive style, recovering from an opening 2-1 defeat at the hands of Japan to beat both Poland and Senegal. They entered the final day of group games placed third in their group and ended top – resilience has become their key characteristic at Russia 2018.

Jose Pekerman’s ‘Coffee Growers’ are looking to show the kind of form which took them to the quarterfinals in 2014, and the talent they have at their disposal makes them dangerous opponents – especially in a side of the draw which contains only two previous World Cup winners.

The key men for Colombia are playmaker James Rodriguez – who is a major injury worry, though the South Americans will surely do all they can to get him on the pitch, even if it’s as a substitute – and man-mountain defender Yerry Mina, whose two goals have demonstrated his aerial power at set pieces.

England achieved exactly what they needed to in Group G, with wins over Tunisia (2-1) and Panama (6-1) putting them through to the knockout rounds, before a 1-0 loss to Belgium (in a match where both teams fielded second-string line-ups) left them in second place.

Yet the ‘Three Lions’ will feel that being in a side of the draw where Spain was arguably the only real trophy contenders gives them a great chance of going deep into the tournament – a prospect which should excite their young and hungry squad.

For England, look no further than striker Harry Kane, whose five goals see him leading the race for the ‘Golden Boot’. The flexibility and speed of Raheem Sterling and Jesse Lingard are also key to the free-flowing style espoused by manager Gareth Southgate.

In head-to-head terms, Colombia and England have met in five matches, according to FIFA’s statistics database. The ‘Three Lions’ boast an unbeaten record, with three wins and two draws.

The teams have met in one previous World Cup match, a group stage clash in Lens in 1998 which England won 2-0, while their most recent encounter overall was a friendly in New York in May 2005 which ended 3-2 in favour of the ‘Three Lions’.

This match is too close to call, with two very talented and determined teams looking to stake a claim for themselves at Russia 2018. Colombia is more experienced and technically gifted, but England’s edge in speed and athleticism could be decisive. 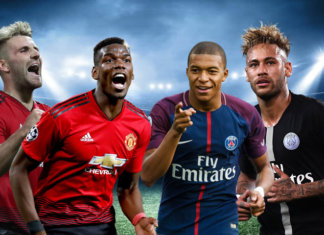 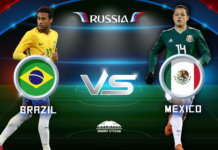 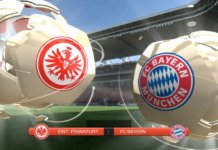 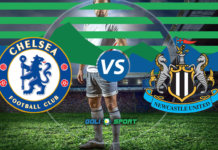