The win helped Leicester move seven points clear at the top of the log after Tottenham failed to beat Liverpool on Sunday in a match that ended 1-1.

With six matches to go before the season ends, the Foxes will lift the title if they win their next four matches and it does not look like anyone or anything can stop them from doing just that.

After Wes Morgan scored with a first half header, Leicester managed to hang on well to the end of the match and it was their fourth straight win with a 1-0 margin.

Sunday’s win proved once again that the Foxes do not rely on a particular player for victory in scoring goals. Their top scorer Jamie Vardy has not scored in a while but even then some unlikely players have come to their rescue.

Before Morgan, it was Andy King, Danny Drinkwater and Leonardo Ulloa who have found the back of the net in recent weeks.

Despite the loss by Southampton their first in four matches, the Saints gave a good account of themselves and could have easily bounced back after conceding when Sadio Mane was denied by Danny Simpson who blocked his shot after he rounded goalkeeper Kasper Schmeichel.

The defeat leaves the Saints in seventh place on the standings not far from European football next season.

On Saturday, Chelsea, Arsenal and Manchester City were the biggest winners after dispatching their opponents by 4-0 margins. It was the Gunners win over Watford that helped them stay a bit closer to the leaders narrowing the gap between them and Leicester City by 11 points.

Chelsea blanked Aston Villa 4-0 while Manchester City were too good for AFC Bournemouth also picking four goals from them. Despite the huge wins, the results still keep City and Chelsea far away from the title race but closer to a place in Europe next season. 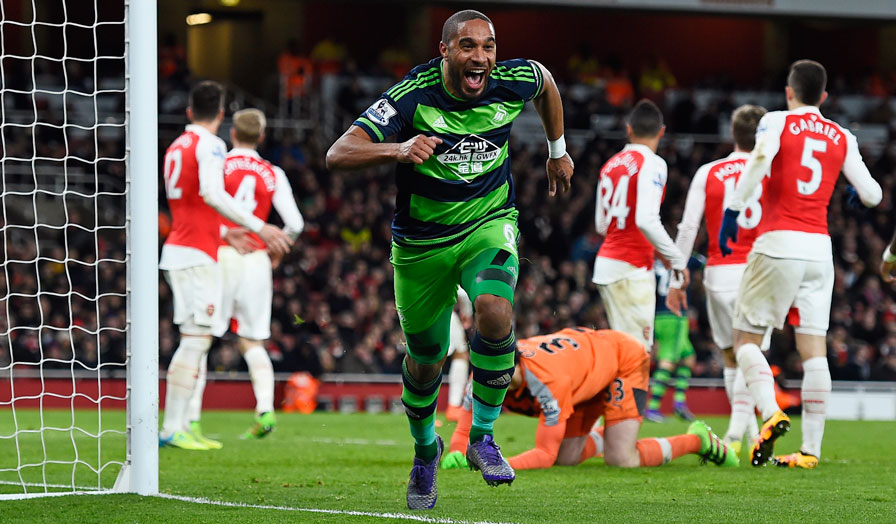 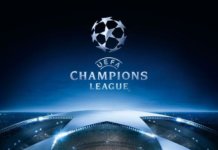 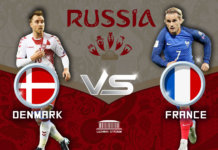