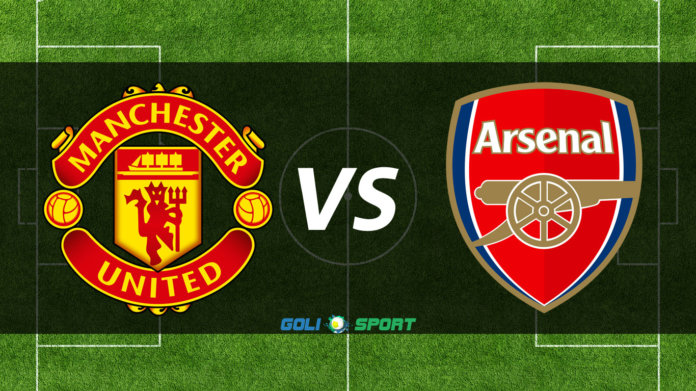 Manchester United and Arsenal will renew their classic rivalry in the Premier League when they meet at Old Trafford on Sunday, 29 April 2018, kick-off at 17h30 CAT.

United come into the game on a high, having secured a 2-1 win over Arsenal’s North London neighbours Tottenham Hotspur in the FA Cup semifinals this past weekend, while their last league outing was a 2-0 triumph at Bournemouth on April 18.

With Liverpool having been held 2-2 by West Bromwich Albion in their previous league match, United will be looking to take a major step toward securing second place on the log, while manager Jose Mourinho will want to once again get the better of Arsene Wenger.

The Frenchman confirmed last week that he will be leaving Arsenal at the end of the season after more than 20 years in charge, and their first match since his announcement saw the Gunners romp to a 4-1 home win over West Ham United on Sunday.

The London side come into the match in the middle of what is sure to be a tough two-legged UEFA Europa League semifinal against Atletico Madrid, and Wenger will surely prioritise the European competition over domestic concerns.

The Gunners will also be looking to end a nightmare run on the road: they have lost their last five successive away Premier League games, while their last win outside of the Emirates Stadium came at Crystal Palace just before the turn of the year.

In head-to-head stats, United and Arsenal have met in 185 matches across all competitions. The Red Devils have claimed 79 wins compared to 62 for the Gunners, while 44 games have been drawn.

The teams last met in a Premier League clash at the Emirates Stadium in December 2017 which saw United claim a 3-1 away win (despite having Paul Pogba sent off) thanks to an opening goal from Antonio Valencia and a brace from Jesse Lingard. 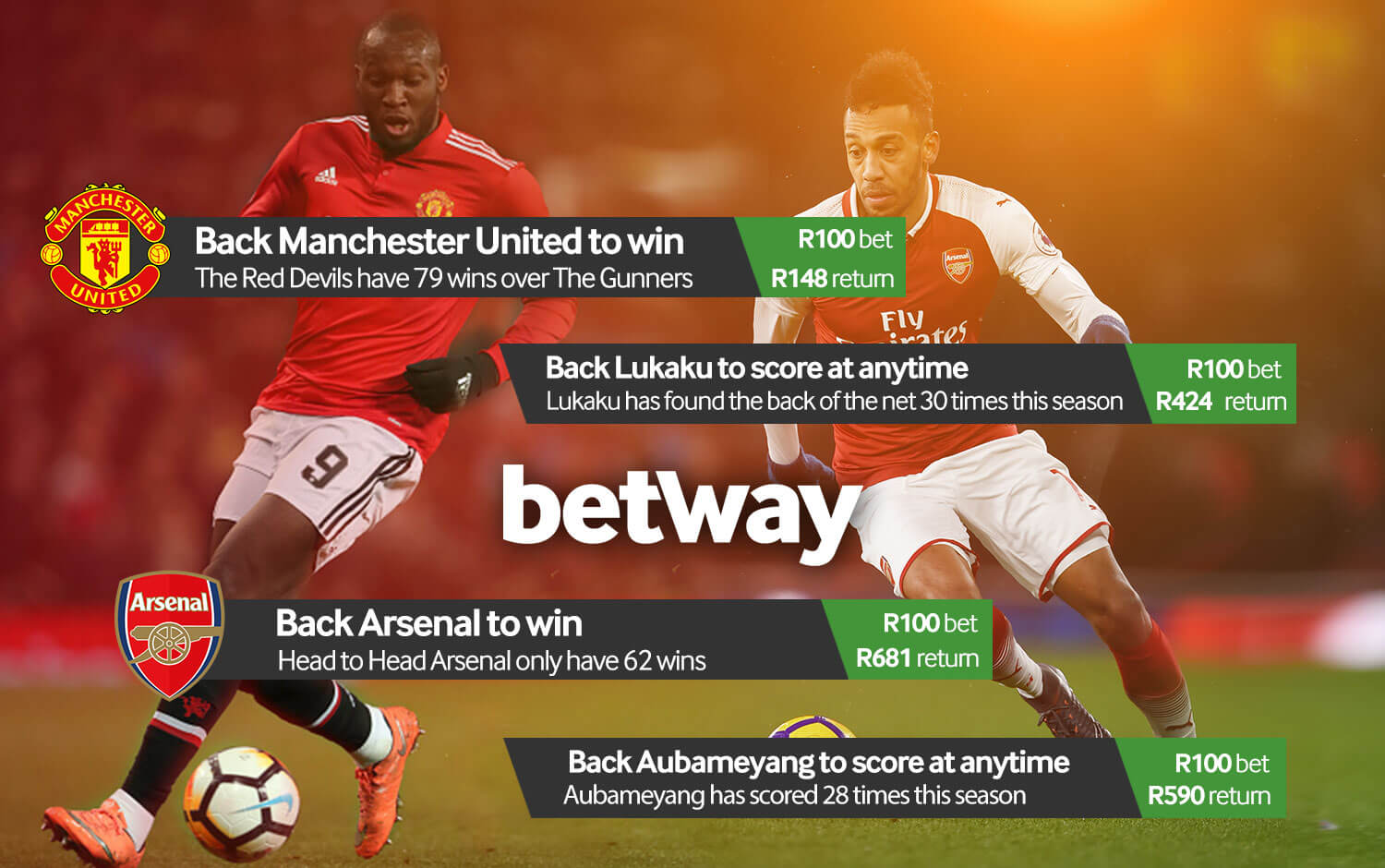 *Stats and odds correct at time of publishing 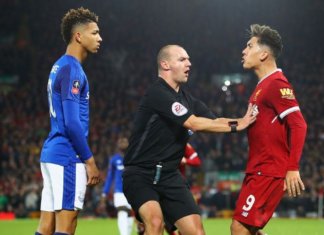