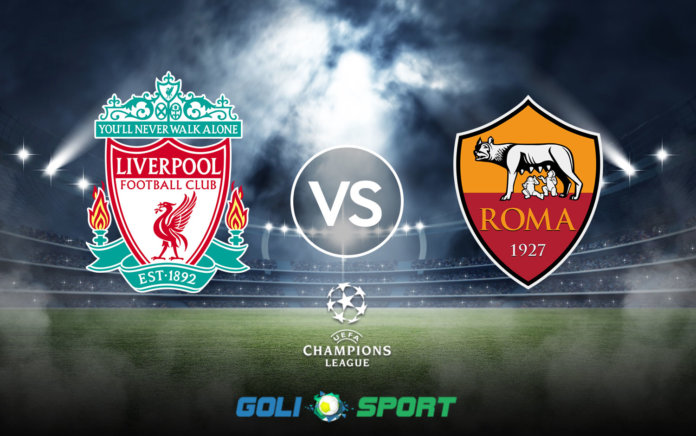 Tonight Liverpool host AS Roma at Anfield for the first leg of the Uefa Champions League semi-final.

Liverpool has had a dream Champions League campaign so far. Placed third in their English Premier League they stunned number 1’s Man City when they sent them packing in the quarterfinal rounds. Liverpool has been phenomenal thanks to the likes of their top scorer Mo Salah. However, AS Roma is Salah’s previous club. Will his old teammates know his tricks and stop him from the get-go?

Klopp had the following to say:

“Yes, it’s strange but in the end, we are all professionals. Italian defenders are famous for not having friendly games so I think Mo will feel pretty early in the game that they are not his teammates anymore – and then he can strike back in a football way.”

One thing is for sure Liverpool will not be underestimating Eusebio Di Francesco’s Roma. The Italians shocked the football world when they sent Spain’s Barcelona home.  Their last game at Stadio Olimpico was a breathtaking 3-0 win against FC Barcelona.

The Reds have faced Roma five times and have only lost once, their most recent encounter was the 2001/02 Champions League. 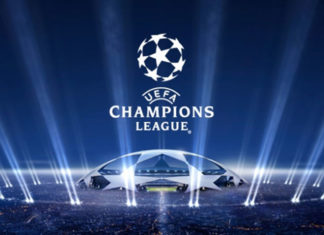 Amy McDonald - March 16, 2018
0
With eight teams left in the competition and LaLiga dominating the UCL all eyes are on the outcome of today’s draw. At the moment... 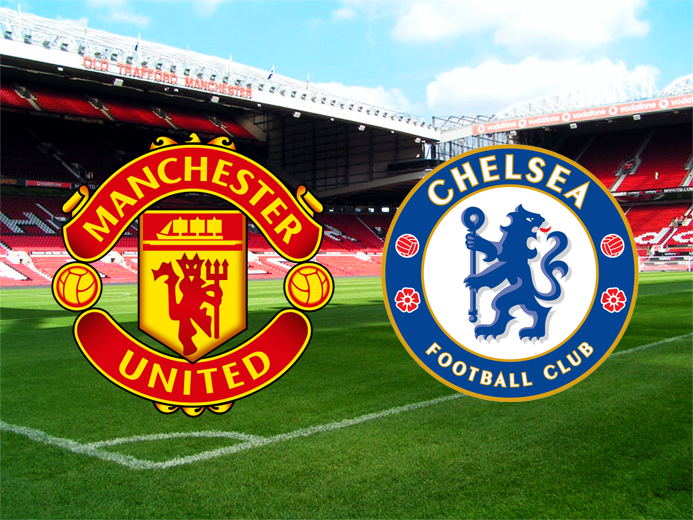 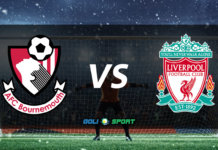