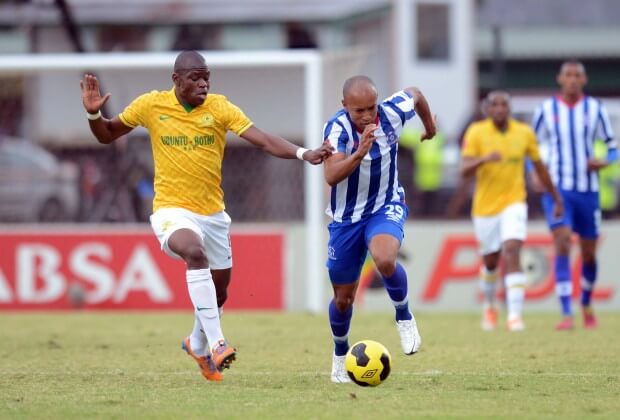 Maritzburg United will look to prevent Mamelodi Sundowns from closing in on the Absa Premiership title when the teams meet at Harry Gwala Stadium on Wednesday, 25 April 2018, kick-off at 19h30 CAT.

Maritzburg has had mixed results in the league of late – they have taken four points from the last nine available – but they showed strong winning form by outclassing Baroka FC 2-0 away on April 15.

The Team of Choice has claimed 22 points from 13 home matches this season, though their last result as hosts was a 1-1 draw against Cape Town City in early April.

Sundowns claimed a fifth successive league win and extended their unbeaten run to 10 matches with a 1-0 victory at home to Golden Arrows on April 17. The result took the Tshwane side to within touching distance of the PSL title.

The Brazilians have claimed 32 points from 13 away matches this season, and they have won their last three successive league games on the road, beating Cape Town City, AmaZulu and Baroka FC.

In head-to-head stats, Sundowns and Maritzburg have met in 23 league matches since 2005/06. The Brazilians have claimed 15 wins compared to three for the Team of Choice, while five matches have been drawn. The KwaZulu-Natal side has claimed two wins from 11 home matches in the rivalry, suffering seven defeats in the process.

When the teams met earlier this season, in Tshwane in December 2017, Sundowns claimed a 1-0 home win thanks to a strike from Percy Tau. The Brazilians are unbeaten in their last 10 league matches against the Team of Choice. 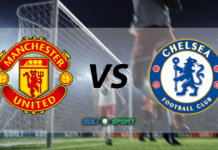