The Reds have paid £34m to sign Mane on a five year deal become their third signing after Joel Matip and Loris Karius.

Mane told the club’s official website that he was happy to sign for Liverpool which he described as one of the biggest teams in Europe.

“Today is a big day and I am very happy to sign for one of the biggest clubs in Europe,” he was quoted on the Liverpool website.

The Senegalese joins Liverpool after an impressive record with the Saints where he scored 21 goals in more than 60 Premier League appearances.

In other transfer news, Paris St-Germain (PSG) have appointed Unai Emery as the club’s new manager on a two-year contract.

He replaces Laurent Blanc who left the club on Monday after being in charge for three years. 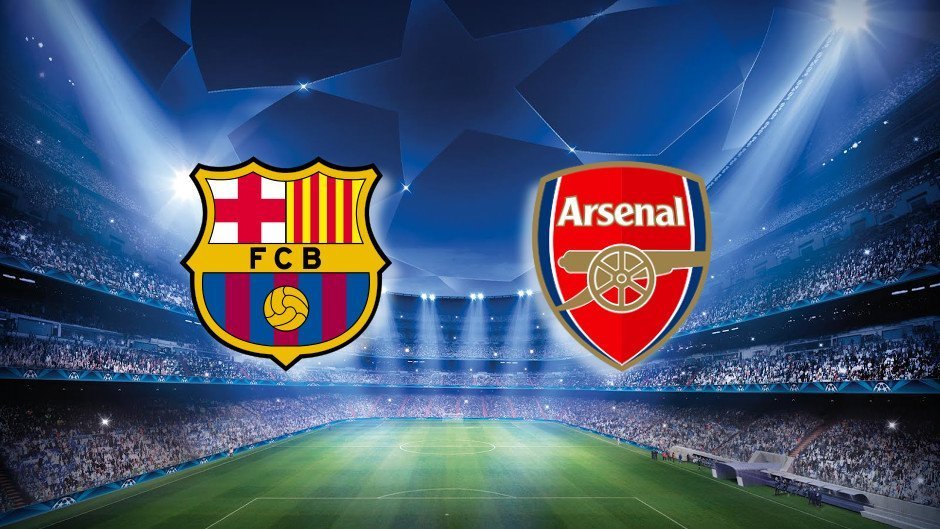 Gilbert Wandera - March 16, 2016
0
The Gunners trail Premier League leaders Leicester City by 11 points and are unlikely to win the domestic title. On Sunday, they were knocked... 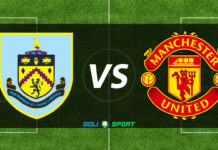 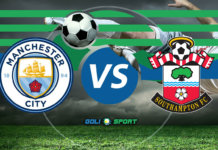