After being linked with a number of players, reports from England now indicate that the club is keen to bring on board Jamie Vardy from Leicester City.
According to the Daily Mirror, Chelsea who are yet to officially launch a bid for the player but are considering offering Loic Remy to Leicester as part of the deal to sign the league’s top scorer.
The 29 year old player is however unlikely to be let go by Leicester who are keen on a good performance this season. Leicester have already expressed interest in signing Remy and have offered £7.6 million for his signature.

In other transfer news, Chelsea could offload Gary Cahill who is reportedly unhappy at his lack of playing time in England. It has also been confirmed by the club that midfielder Ramires has left the Premier League side to join Jiangsu Suning in China for a deal rumoured to be £25 million.

Italian club Roma have shown interest in the 30 year old player. In the meantime Tottenham hope to snap up Fulham striker Moussa Dembele before Monday’s transfer deadline.
Spurs want to strengthen their forward line as they fight for a top four this season and Dembele looks a good option. The striker has scored 11 goals for Fulham this season 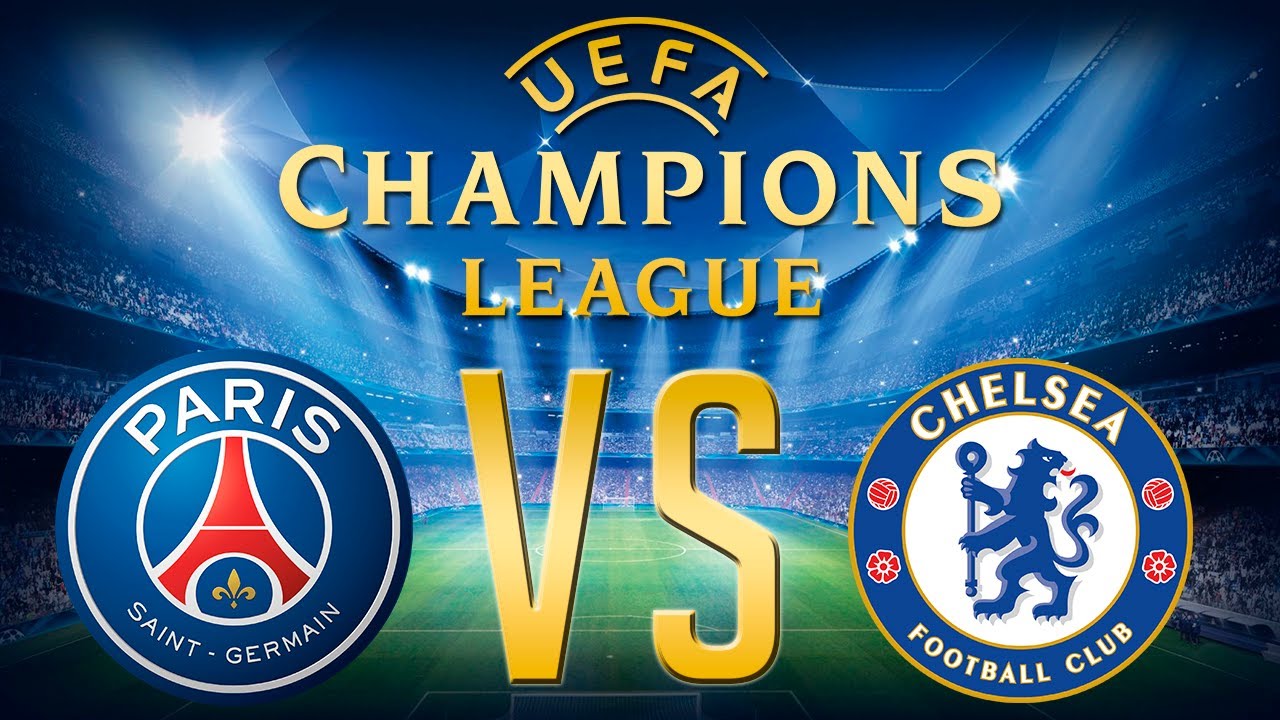 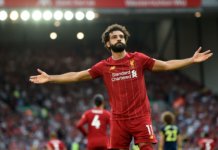