Manchester United and Leicester City were the only winners among the top four teams in a weekend that saw champions Chelsea slump to yet another loss against Stoke City.

The main focus was however on Lingard who was signed by United as a 16 year old and sent off on loan to Derby County and his performance on Saturday must have surely left Van Gaal pleased.

But that was not the only thing that left Van Gaal delighted. It was his 50th match in charge and it took his victories to 27.

Louis van Gaal: “Goals are always the most important thing in a game but we’re still not giving many chances away. We have won a difficult game that we lost last year and have improved again.”

Furthermore, it was also the first time in six matches that United were scoring more than one goal and went five matches without conceding showing their defensive superiority.

It was rather disappointing performance by Wayne Rooney who was pulled off in the second half without making any significant waves in the match.

While Rooney struggled, Juan Mata will be happy to have scored his fourth penalty for United on a night he performed exceptionally well as the Red Devils upped their title ambitions.

Leaders Manchester City did everything but still could not get past Aston Villa away.

The match of the weekend-Sunday’s North London derby between Arsenal and Tottenham Hotspurs lived up to its billing as it ended in a 1-1 tie.

Spurs who remain unbeaten in 11 matches looked to have picked all three points after Harry Kane had put them ahead but second half substitute Gibbs equalized to ensure the gunners got something at home. The result, however Arsenal’s five match winning streak to a halt and with it an opportunity to go to the top of the log.

Arsenal manager Arsene Wenger: “We defended quite well, but offensively what we produced was not our standard and not good enough. For me, they [Spurs] created more chances and overall we cannot argue too much that they won the game. The regret we have is that we gave the goals away, the first and the second. We had put so much effort in but of course when you put so much in and you lose the game it is difficult.” 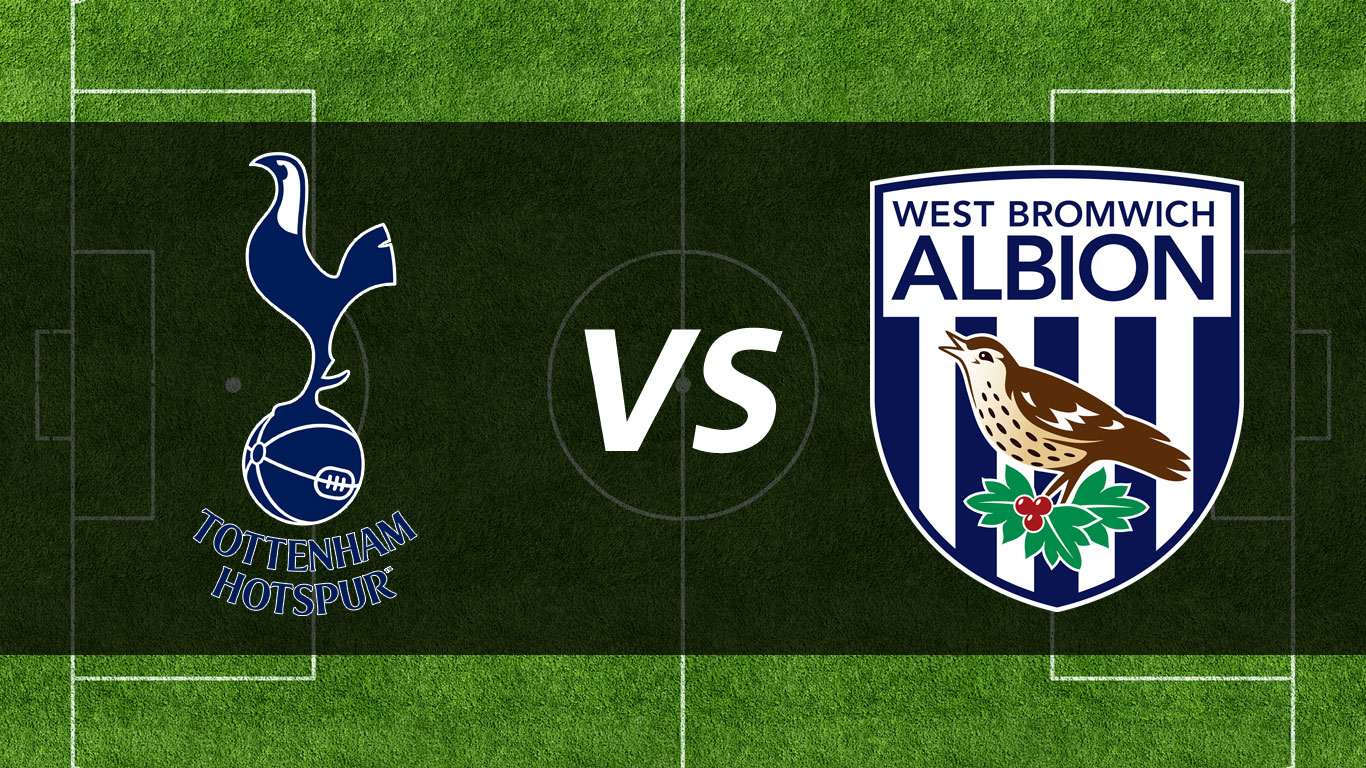 Gilbert Wandera - April 25, 2016
0
It is not always easy to play catch-up as Tottenham Hotspurs can attest. Spurs have found themselves in this position for most of the season... 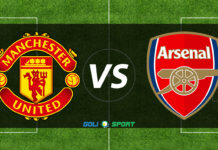