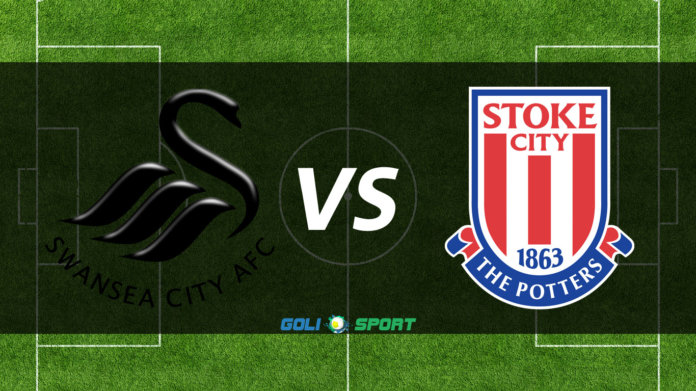 Swansea City and Stoke City will meet on the final day of the Premier League season at the Liberty Stadium in what looks likely to be a farewell to the top flight for both. The match is set for Sunday, 13 May 2018, kick-off at 16h00 CAT.

Stoke are certainly exiting the top tier, with their relegation confirmed last weekend thanks to a 2-1 defeat at home to Crystal Palace. The result extended their winless run to 13 league matches and saw them drop to the bottom of the log with just 30 points from 37 outings.

Swansea’s drop to the EFL Championship has not been mathematically confirmed, but a combination of their 1-0 loss at home to Southampton on Tuesday and Wednesday’s 1-1 draw between Chelsea and Huddersfield Town means they are all but gone.

The Welsh side are three points away from safety, meaning they will need to beat Stoke, have the 17th-placed Saints lose at home to Manchester City, and the combination of results must also erase a significant gap between the teams in goal difference: Southampton is -18, while Swansea are -27.

The combination of results is possible and the goal difference could move in their favour, particularly if Man City are looking to end their title-winning season in style, but it’s still a long shot for Carlos Carvalhal and his team.

In head-to-head stats, Swansea and Stoke have met in 19 matches. The Swans have claimed eight wins compared to seven for the Potters, while four matches have been drawn.

The teams’ most recent meeting was a Premier League clash at the Bet365 Stadium in December 2017, with the hosts claiming a 2-1 victory thanks to goals from Xherdan Shaqiri and Mame Biram Diouf. 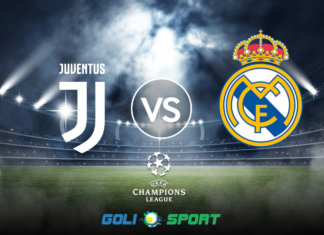 Amy McDonald - April 1, 2018
0
Juventus and Real Madrid will renew their rivalry in the UEFA Champions League when they meet in the first leg of their quarterfinal, set... 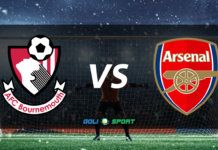