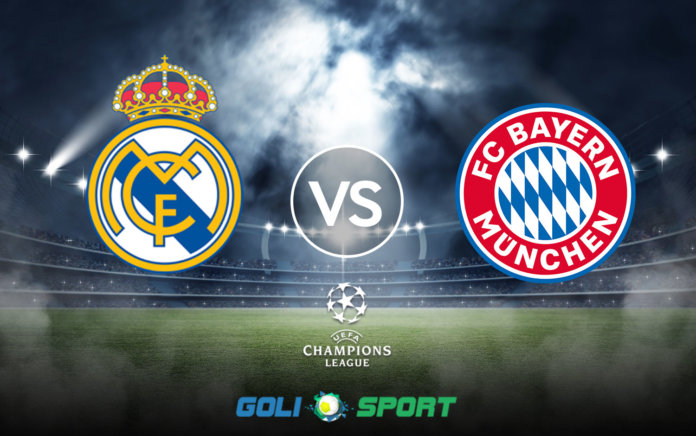 Real Madrid will look to close out their UEFA Champions League semi-final tie against Bayern Munich when they host the second leg at Estadio Santiago Bernabeu on Tuesday, 1 May 2018, kick-off at 20h45 CAT.

Real are in a commanding position in the tie after winning the first game in Munich 2-1: the Spanish side recovered from an 18th-minute goal by the hosts’ Joshua Kimmich to take the victory with strikes from Marcelo and Marco Asensio.

With two away goals in the bag, Los Blancos are the clear favourites to advance. However, they will be wary of a repeat of their poor showing in the second leg of the quarterfinal against Juventus: at home they found themselves 3-0 down (and the tie locked at 3-3 on aggregate) before a last-gasp penalty from Cristiano Ronaldo secured overall victory. 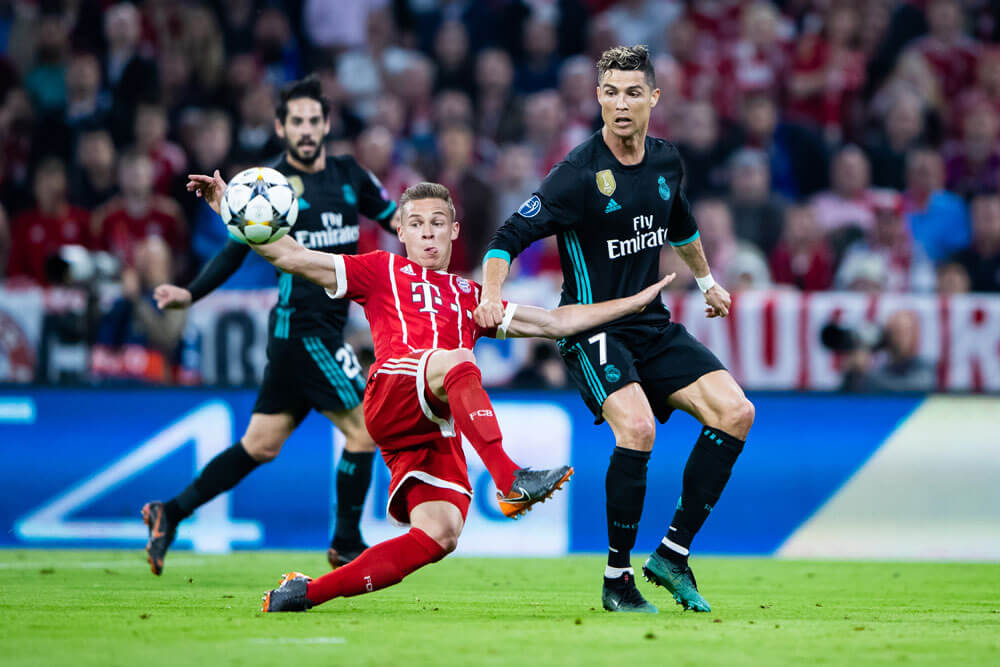 Coach Zinedine Zidane will warn his side of the danger the German champions still pose, especially through striker Robert Lewandowski, who was unusually profligate in the first leg at Allianz Arena, but it’s very much Real Madrid’s tie to lose.

Should the Spanish giants advance it will see them appear in a fourth UCL final in the last five years and given them the chance to win a record-extending 13th European crown. Bayern is looking to return to the final for the first time since claiming their fifth UCL title with a victory over fellow Germans Borussia Dortmund in 2013.

In head-to-head stats, Real and Bayern have met 25 times in European competition. Los Blancos have claimed 12 wins compared to 11 for the Bundesliga side – and outscored them 39 goals to 37 – while just two games have been drawn. 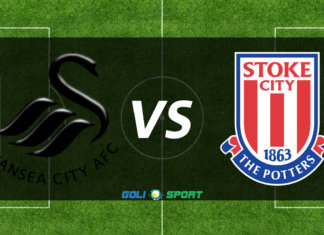 Amy McDonald - May 11, 2018
0
Swansea City and Stoke City will meet on the final day of the Premier League season at the Liberty Stadium in what looks likely... 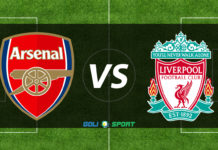 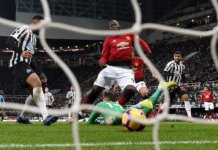 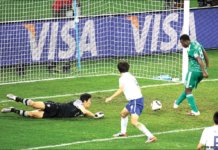