On 1st October 1977 football legend Pelé played the very last match of his impressive career. It was an exhibition match and was between his two former clubs New York Cosmos and Santos. The match was played at the New Jersey Giants stadium and drew a crowd of 77,000 (stadium capacity).  Pelé actually played one half of the game for each side, he played the first half for Cosmos and the second for Santos. In the first half Santos took the lead, but Pelé managed to score a goal to equalize the game, this was the final goal in his illustrious career. During the second half his replacement Ramon Mifflin came on and scored another goal to ensure Cosmos won the game.

The footage may be grainy but the legend will always be remembered, watch the last goal Pelé ever scored. 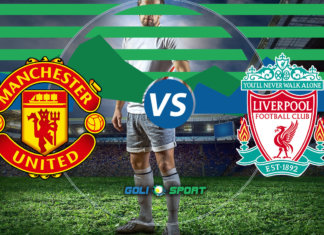 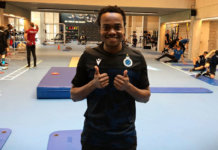