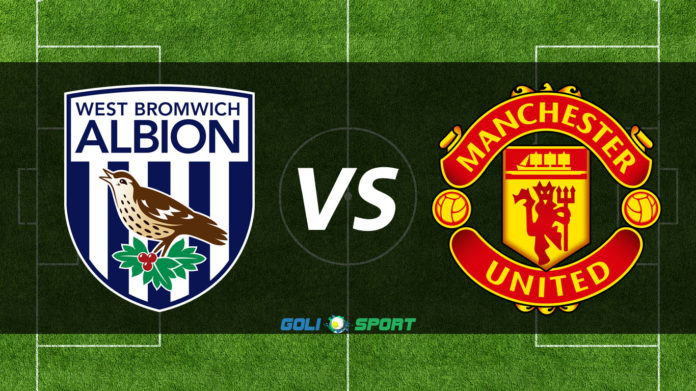 Manchester United will look to improve their level of performance when they face West Bromwich Albion in a Premier League match at the Hawthorns on Sunday, 17 December 2017, kick-off at 16h15 CAT.

United bounced back from their Manchester Derby loss last weekend with a 1-0 home win over Bournemouth on Wednesday night, but it was a far from convincing performance from Jose Moruinho’s side.

West Brom, meanwhile, extended their winless streak in the Premier League to 15 matches by holding Liverpool to a goalless draw at Anfield. Four of the Baggies’ last five matches have been draws, including stalemates against the Reds and Tottenham Hotspur, suggesting they are more than capable of thwarting a mis-firing United.

The teams are separated by 15 places and 24 points on the Premier League log. The Red Devils are second on 38 points, while the Baggies are 17th on 14 points – only their better goal difference compared to Crystal Palace and West Ham United keeps them out of the relegation zone.

West Brom and Man United have met in 111 matches across all competitions. The Red Devils have claimed 50 wins compared to 35 for the Baggies, while 26 matches have been drawn.

The teams’ most recent meeting was a Premier League clash in April 2017 which ended in a goalless draw at Old Trafford. The Red Devils have won just three of the teams’ last nine meetings, stretching back to May 2013 when they played out an incredible 5-5 draw in Sir Alex Ferguson’s last match in charge of United. 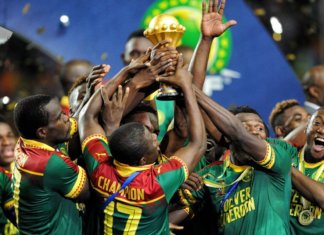 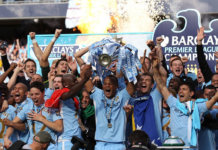