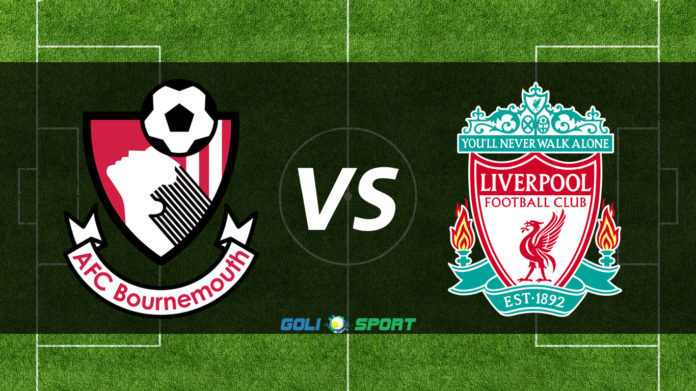 Bournemouth will hope to frustrate Liverpool when the teams meet for a Premier League clash at Vitality Stadium on Sunday, 17 December 2017, kick-off at 18h30 CAT.

The South Coast side suffered a 1-0 defeat at Manchester United on Wednesday night, and although they put up a strong showing at Old Trafford the result brought up a fifth successive match without a win.

Liverpool, meanwhile, have endured frustration in their last two matches: they conceded a debatable/soft penalty to be held 1-1 by Everton in last weekend’s Merseyside derby, while midweek saw them held goalless by strugglers West Bromwich Albion.

The teams are separated by nine places and 15 points on the Premier League log. The Reds are fifth on 31 points, while the Cherries are placed 14th on 16 points – just two points above the dreaded relegation zone.

Bournemouth and Liverpool have met in seven matches across all competitions. The Reds have claimed five wins compared to one for the Cherries, while one match has been drawn.

The teams’ most recent meeting was a Premier League clash in April 2017 which ended in a 2-2 draw at Anfield. The Reds won their first five consecutive games against the Cherries but failed to beat them in either league meeting last season.