High-flying Everton will play host to Merseyside rivals Liverpool in what promises to be a thrilling English Premier League clash at Goodison Park on Saturday. Kick-off is at 13:30 CAT. 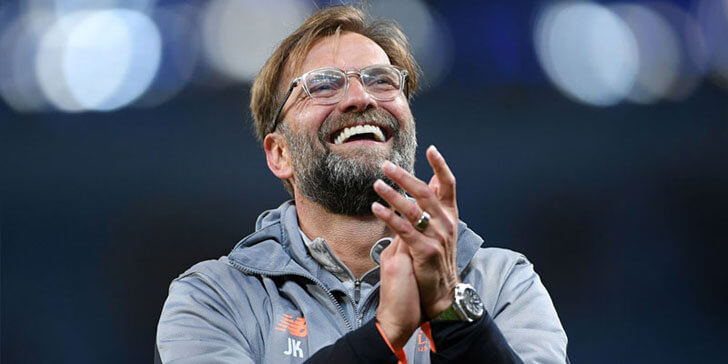 The Toffees have made the perfect start to the 2020/21 season and currently top the standings having recorded a four wins from their opening four matches.

Key to their success has been the free-scoring form of striker Dominic Calvert-Lewin who has already netted six goals. The recruitment of James Rodríguez has also paid early dividends and Everton’s run of form has not gone unnoticed with Calvert-Lewin and Carlo Ancelotti named the Player and Manager of the Month for September.

“I’m really pleased,” Everton manager Ancelotti said on receiving the accolade. “It’s a great achievement. I have to share with my team and my players.

“We’ve started really well and we hope to continue it and to win this award again.

“We worked well in the transfer market. We signed players that we need and they’ve adapted really fast.

“Our target is to reach Europe next season and to stay at the top for as long as possible.”

Liverpool saw their winning run in the league come to an abrupt end away to Aston Villa before the international break. In an extraordinary result, Villa ran out 7-2 winners as the Reds succumbed to their worst defeat in Premier League history. 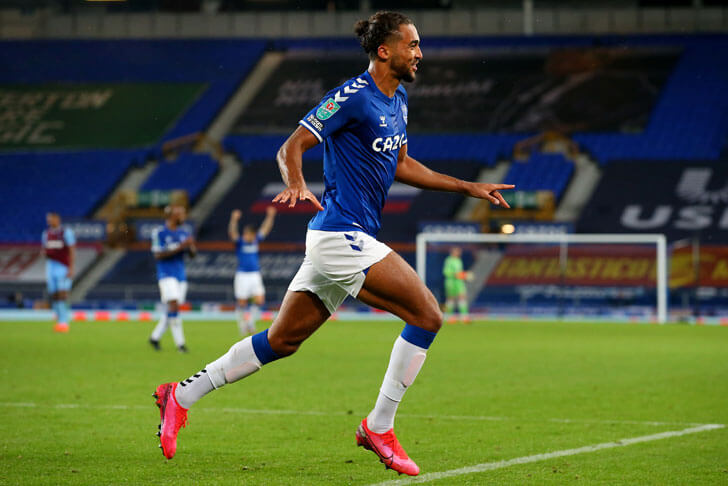 The defending champions, though, make the short trip across town boasting a 19-game unbeaten run in this fixture dating back to 2010. The corresponding fixture last season ended in a 0-0 draw while Liverpool claimed a 5-2 win at Anfield. 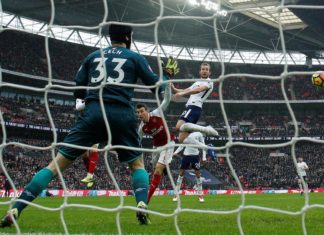 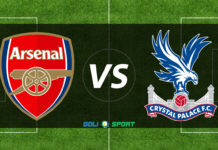