The Ukrainian giants succumbed to a 2-1 defeat to Barcelona in their last game in the competition on November 4.

The defeat extended Kiev’s winless run to three matches in the competition having recorded one draw and two defeats.

They lost to Juventus in their last home match in the Champions League and the defeat ended their seven-match unbeaten run at the NSK Olimpijs’kyj.

Mircea Lucescu, the Kiev manager, felt that his side deserved a draw against Barcelona, but he was satisfied with his charges’ performance.

“Unfortunately we started the game poorly and let the home side open the score. It’s very difficult to stop [Lionel] Messi. Anyway, as I’ve been told, the penalty was very doubtful,” Lucescu said.

“After that we were doing much better and had many chances, but the lack of experience was crucial. I think we deserved at least a draw, but considering current circumstances.

“I’m satisfied with the game. Neshcheret performed some great saves which gave the team confidence.”

Meanwhile, Barcelona are targeting a routine victory over Kiev in order to maintain their good form in the competition.

The Spanish giants are undefeated in their last three matches in the Champions League having recorded three successive wins.

They are also undefeated in their five away matches in the competition having recorded two draws and three wins.

The last time Kiev hosted Barcelona in a competitive match was on 9 December 2009.

Barcelona emerged 2-1 winners over Kiev in the Champions League match which was played in Ukraine. 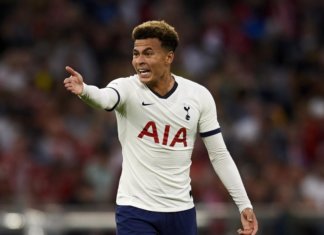 Amy McDonald - December 19, 2019
0
Tottenham will square off with Chelsea in an English Premier League match at the Tottenham Hotspur Stadium on Sunday. This will be the 165th meeting between Tottenham and... 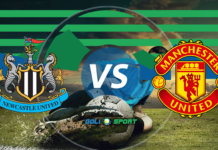 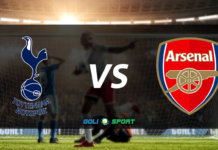 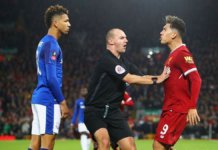