The Dutchman has been under increasing pressure in the last two months with his side struggling to post positive results.

It is now emerging that United have held talks with Pep Guardiola to join the club once he leaves Bayern Munich.

The Sun reported that United top hierarchy met the Spaniard in France to try and convince him to go to Old Trafford.

Things are so bad for Van Gaal that United are reported to have put on hold any transfer business during this January window owing to the uncertain future of the Dutchman.

This even as it emerged that German Thomas Muller has rejected a bid to join United in the summer.

In other transfer news, Inaki Williams has renewed his contract at Athletic Bilbao raising his value at a time that a number of Premier League clubs are fighting for his signature.

Bilbao have handed the 21 year old a five year extension on his contract which will see him stay at the club until 2021 or force his suitors to pay upto €50 million to buy him.

And Chelsea have set aside £50 million to sign Everton centre-back John Stones. 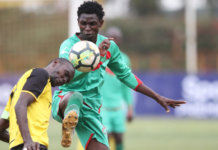 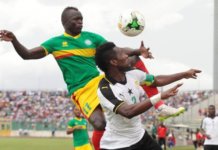