Hosts France are back on the pitch on Wednesday hoping to pick their second win in a row when they take on Albania in a Euro 2016 match. 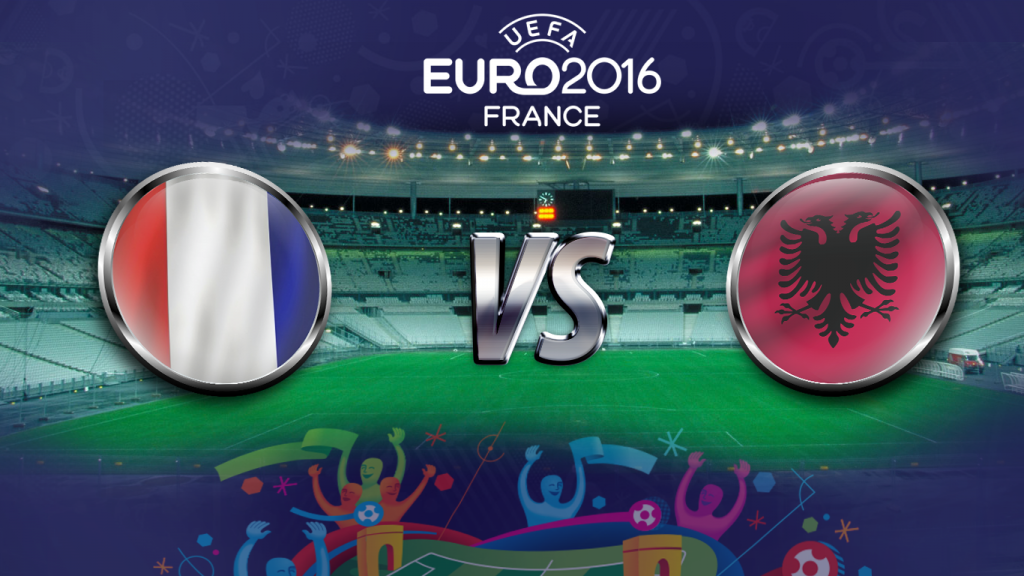 France beat Romania 2-1 in the first match to ease pressure on themselves. Another win on Wednesday will see them make it to the next round from Group ‘A’.

Going into this match, France has an advantage over their opponents having beaten Albania in four of their last six outings.

This coupled with a home ground advantage should give the French something to go with into this match.

France will be hoping that Dmitri Payet remains in good shape to lead them to victory just as he did against Romania with a last minute goal.

Albania will draw inspiration from the fact that they have already beaten France after they won 1-0 last June.

Furthermore, Albania knows they cannot afford another loss after going down to Switzerland in the first match.

They will also be without their skipper Lorik Cana who was sent off during the loss to Switzerland. Like Iceland, Albania is also making their debut in the Euro Cup and will want to make an impact on their first attempt.

Switzerland will make it to the last 16 if they beat Romania in another Group ‘A’ match on Wednesday. 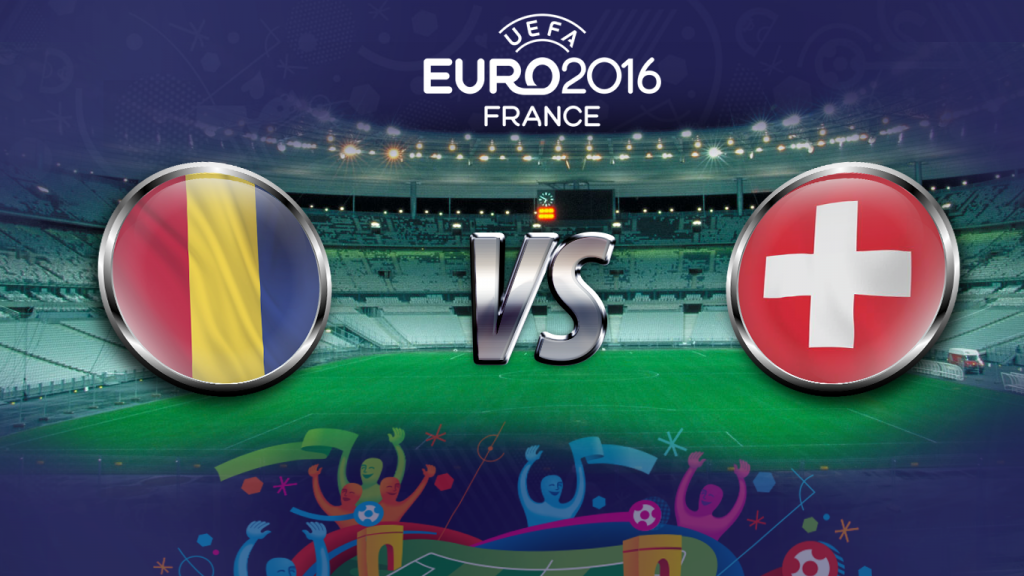 It will be the first time for Switzerland to reach the last 16 and this should be a great motivation for them going into this fixture.

The Swiss started well by beating Albania 1-0 with Fabian Schar scoring the only goal after 54 minutes. They have however had to do better against Romania considering that they struggled to maintain their narrow win despite Albania playing with ten men for a better part of the match.

Romania will certainly want to bounce back from the 1-0 loss against hosts France well aware that another defeat could spell doom for them.

Russia and Slovakia also play on Wednesday in their second matches of Group ‘B’. Russia’s participation in the competition has been marred by incidences of hooliganism and was provisionally suspended by UEFA. One hopes they can put their focus on the pitch and pick their first win in the Euro Cup. Slovakia lost their opening match 2-1 to Wales on Saturday and this should provide them with the motivation to want to win. 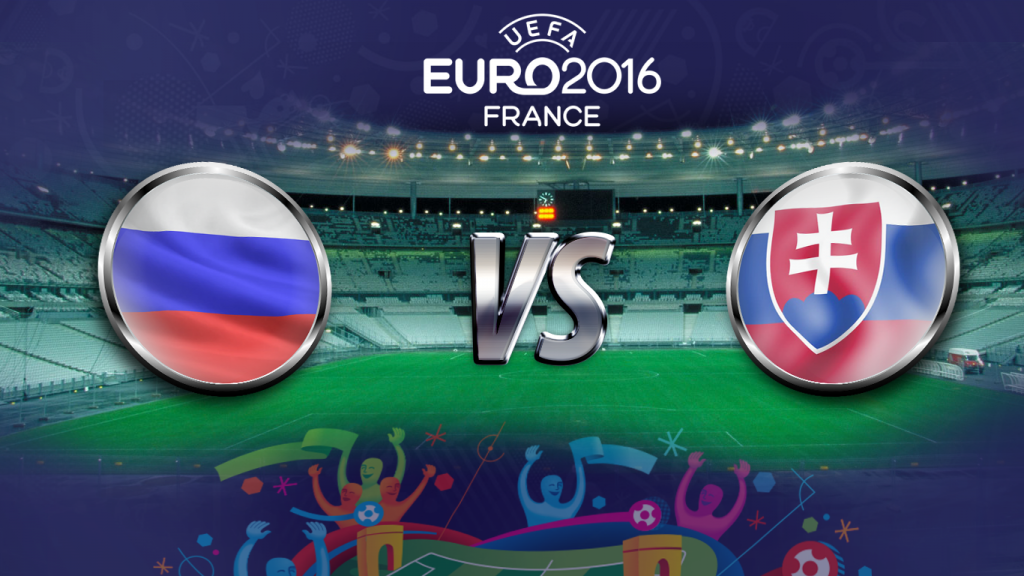