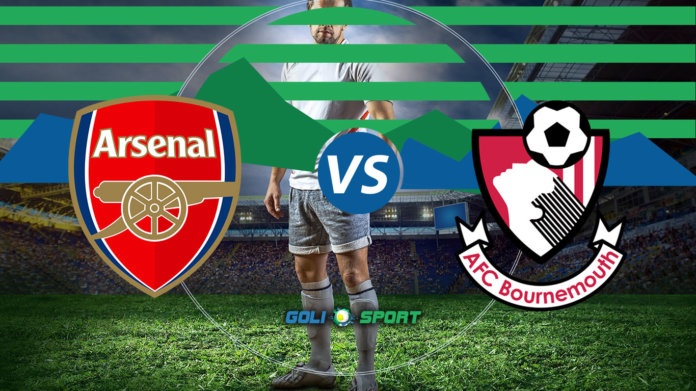 Arsenal will be hoping to cement their place in the top four when they host Bournemouth in a Premier League clash on Sunday afternoon. Kick-off is at 15h00 CAT, GMT +2.

The Gunners moved up to fourth place on the log standings with a 1-1 draw away to Manchester United on Monday.

Arsenal fans, though, will be quietly confident despite all the negativity surrounding the club this season, having already played Liverpool at Anfield, United at Old Trafford and rivals Tottenham Hotspur this season.

With a string of ‘easier’ games to follow over the next few weeks, the Gunners will be eager to not only solidify their place in the top four but close the gap one those above them.

Key to the Arsenal staying within touching distance with the league leaders has been Pierre Emerick Aubameyang’s incredible form. The Gabon international has scored seven goals in seven matches this season; registering an assist or goal in every game he has played in this campaign.

Bournemouth has made a solid start to the 2019/20 season and sit a mere point behind Arsenal, having accumulated seven points from the last nine available.

The Cherries have gone from strength to strength since their promotion to England’s top-flight four years ago.

Arsenal won both of their encounters against Bournemouth last season, registering a 2-1 win at Vitality Stadium before a 5-1 thumping in the corresponding fixture in North London. Aubameyang found the back of the net in both games. 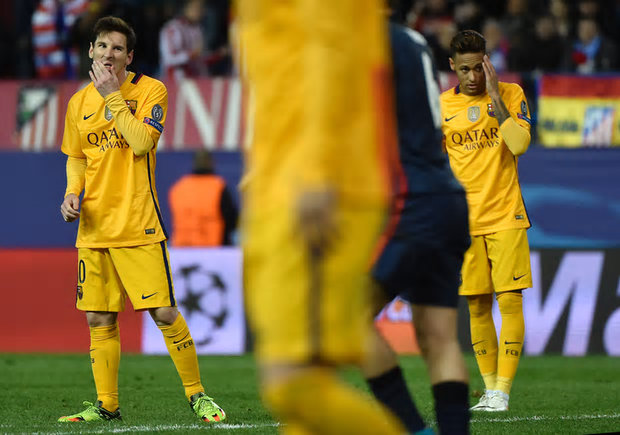